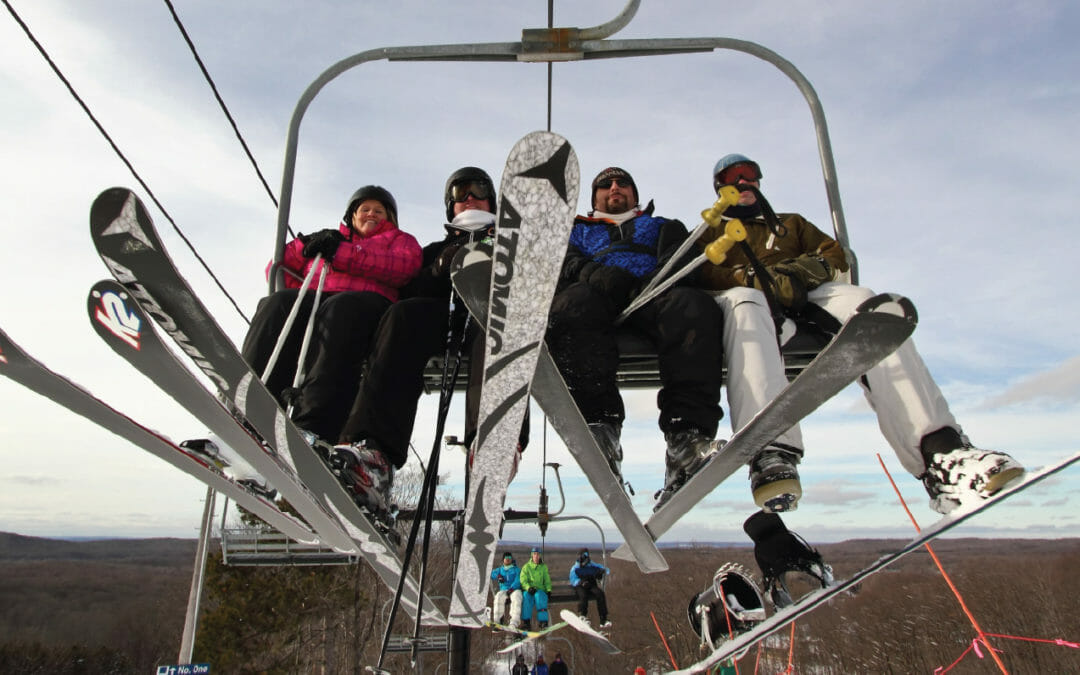 Caberfae Peaks Named Winner in the 2016-17 Best in Snow Awards, Powered by Liftopia

SAN FRANCISCO, January 6, 2017 –Caberfae Peaks has been recognized as one of the Beginner Friendly, Most Challenging, Family Friendly, Best Snow Quality and Best Value ski areas in the Mid West, winning a 2016-17 Best in Snow Award, Powered by Liftopia.

“Our staff works very hard year around to ensure our snow conditions are the best we can make them. When nature brings it, we love it, but over the years our snowmaking equipment allows us to have snow on our hills into April, which is our goal every year,” says Tim Meyer, General Manager of Mountain Operations at Caberfae, “we have invested heavily in new snow making infrastructure, more snow machines, more pumping capacity, maintaining our groomers, installed a new triple chairlift, and continue to develop additional terrain, but we’re not done yet.”

The 2016-17 Best in Snow Awards, Powered by Liftopia, are the pre-eminent rankings of the best and most beloved ski areas in North America. Unlike other rankings, this list is the only one that incorporates the largest dataset in the industry combined with feedback from thousands of skiers and snowboarders to determine ski areas they are most passionate about.

RELATED: Read about the Vertical Drop at Caberfae Peaks

To compile the awards, Liftopia surveyed their customers to measure their enthusiasm on specific aspects of their favorite resorts such as family friendliness, challenging terrain, crowds, and snow consistency and quality. More than 10,000 responses were then weighted with a proprietary algorithm based on Liftopia’s exclusive dataset that includes resorts’ total visits per season, acreage and average lift ticket prices to surface the best ski areas overall, across seven categories and five regions, based on what matters most to skiers and snowboarders. 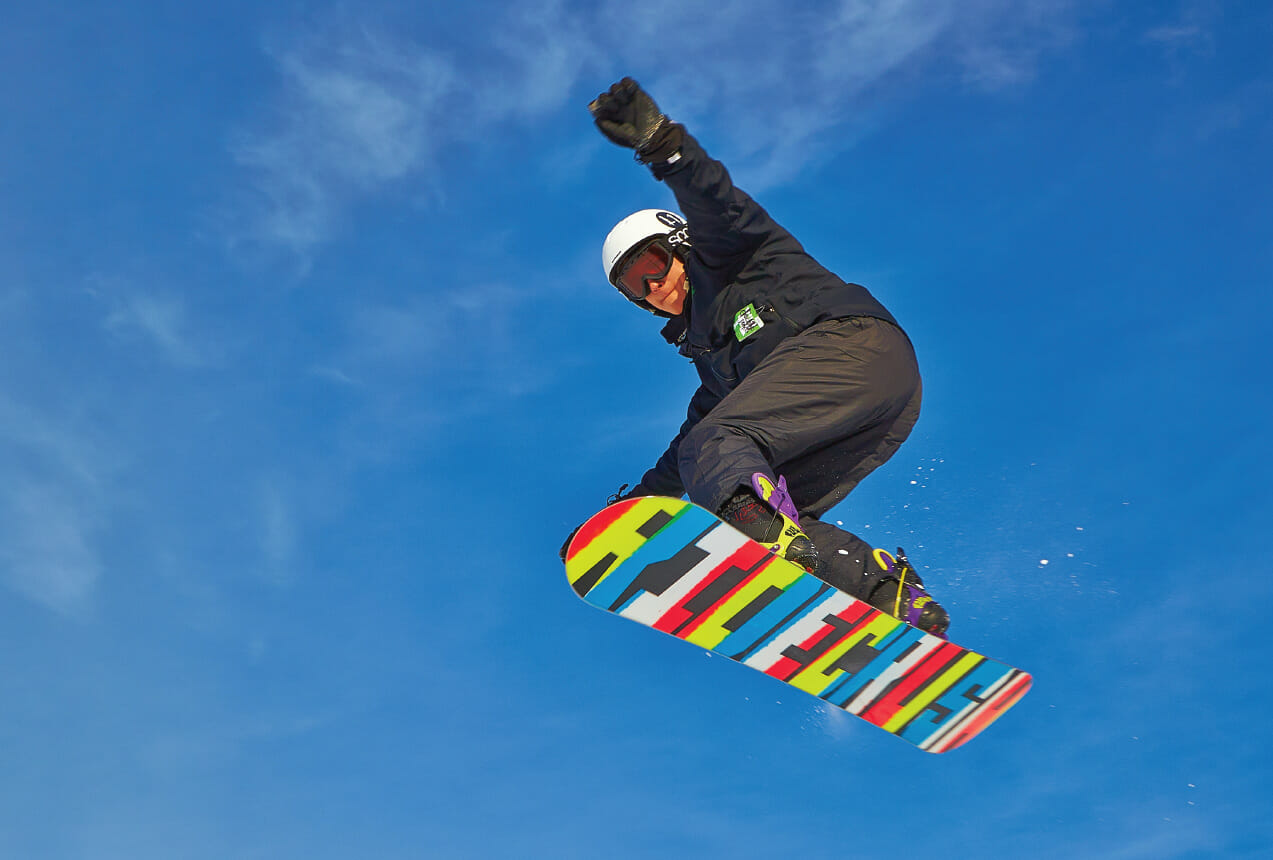 RELATED: Read about the Science of Snowmaking in Cadillac

“For years consumers have told us they wanted a ranking system that wasn’t based simply on which resorts were the biggest, relied on a handful of “expert” opinions or even pay-to-play advertising dollars. They wanted to know which ski areas that other customers loved the most,” said Evan Reece, co-founder and CEO of Liftopia. “We crafted the Best in Snow Awards using details from a consumer survey and our proprietary data to uncover the ski areas people are most passionate about, all over North America.”

Caberfae Peaks Ski & Golf Resort is located just west of Cadillac, in Northwest Michigan. Voted the #1 ski value in Michigan by Ski Magazine, and now Liftopia’s Best in Snow Award winner.   Caberfae Peaks offers the highest lift-served peaks in Michigan featuring all new backcountry terrain and a new Vista 1561’ Triple Chair Lift, expanding skiers served by 30%! The slope side MacKenzie Lodge offers ski in/ski out accessibility, an outdoor heated pool, hot tub, fire pit, full service restaurant, and most importantly, a chance to truly get away from it all! Caberfae Peaks also offers a 16,000 sq. ft. ski lodge for summer wedding receptions, conferences & special events, and a 9-hole golf course. Visit Caberfae at www.caberfaepeaks.com or on facebook at www.facebook.com/caberfaepeaks for up to date reports and activities. 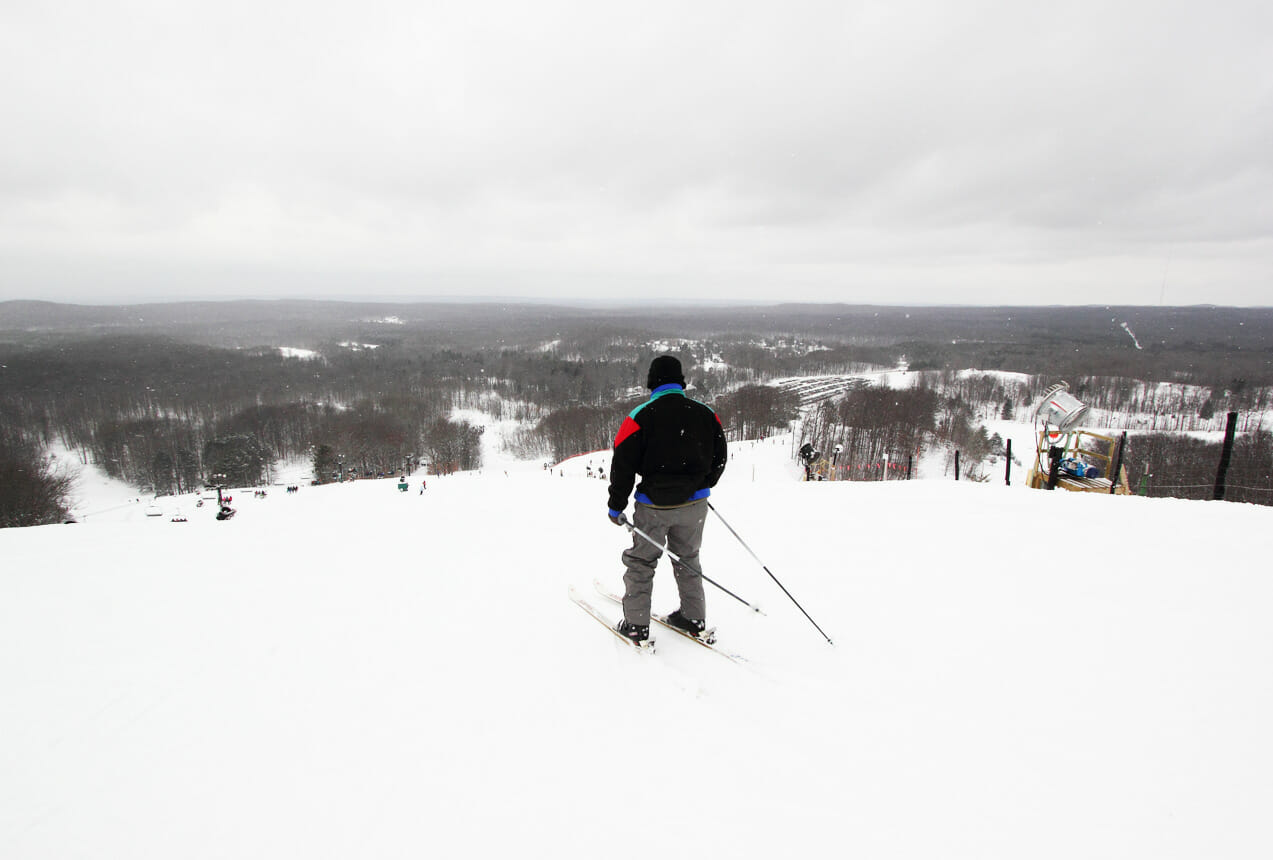 Liftopia operates the largest online and mobile marketplace and resort technology platform serving the ski and mountain activity industry. Skiers and riders can purchase lift tickets, equipment rentals, meal vouchers and more from more than 250 ski areas in North America on Liftopia.com and via the Liftopia mobile app, with savings of up to 85% off walk-up window rates when purchased in advance. Founded in 2005, Liftopia is headquartered in San Francisco and backed by leading institutional and angel investors. Visit the Liftopia blog or follow the company on Facebook and Twitter.