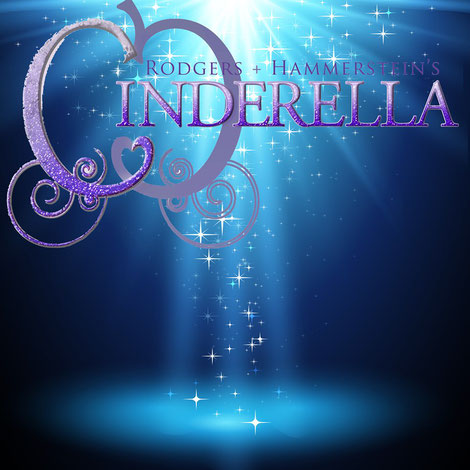 Season 56 closes with a classic as Footliters’ upper Juniors perform Rodgers’ and Hammerstein’s Cinderella the weekends of July 31 and August 7, 2020.

Rogers + Hammerstein’s Cinderella is the new Broadway adaptation of the classic musical. This contemporary take on the classic tale features Rodgers & Hammerstein’s most beloved songs, including “In My Own Little Corner,” “Impossible/It’s Possible” and “Ten Minutes Ago,” alongside a hilarious and romantic libretto by Tony Award nominee Douglas Carter Beane as well as some new characters, and surprising twists. Cinderella (Broadway Version) is produced through licensing arrangement with Rogers and Hammerstein International.