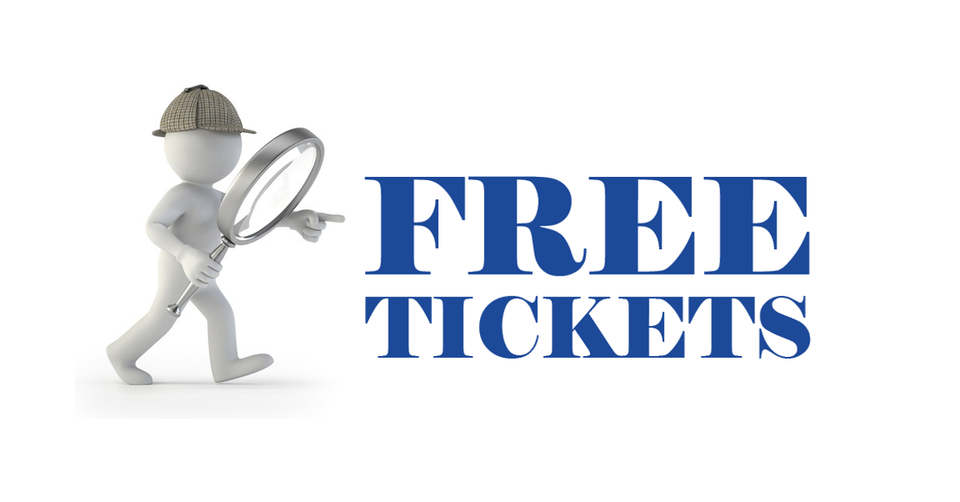 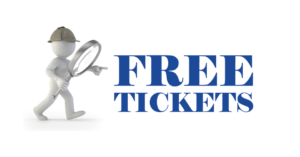 Wow what a year! Welcome back everyone and Welcome to those that are new to our game, the Cadillac Lions along with our many generous sponsors are happy again this year to offer you the opportunity to get outside and stretch your legs and have some FUN! Now if you listen closely each day to our clues you might just discover where we’ve hidden this year’s Medallion and also walk away with the $300 CASH prize!

The Lions will be holding Cadillac’s 3rd Annual citywide “Freedom Festival Medallion Hunt” over the week of July 4th. The Medallion will be hidden somewhere on Public “City” Property.

The Hunt will start on July 1st when the first cryptic clue is given out @ 8 A.M. during the 107.9 CDY morning show, with another clue to the Medallions whereabouts being given out each morning at roughly the same time over the following 6 days or until the Medallion is found whichever comes first. The person that finds the Medallion and turns it back in will receive a $300 CASH prize from the Lions for their efforts.

The Clues will be read only ONCE on the radio and will NOT be repeated, to get a clue you missed or for a full list of the daily clues as they come out you will need to stop in at one of our sponsored “Clue Stop Locations”. These Clue Stops will have an updated clue list posted each day.

Clues will be POSTED no later than 11:00 A.M. each day at these locations until found. Clues will NOT be given over the phone, fax, e-mail, Facebook or on any form of social media, you MUST come into one of our Clue Stops if you miss hearing the clue on the radio!

We are asking again this year all those playing searching take a FREE Ticket from the Facebook Event page we are trying to get a rough head count on how many are actually playing and how the event grows over time.

Do NOT throw away those virtual tickets after the Medallion is found this year we have a surprise, a game within a game, details to follow. Stay tuned!

Rules for the Cadillac Lions Medallion Hunt:
1.) Clues will be based on Medallion hiding location.
2.) Medallion will be within the city limits of Cadillac.
3.) Medallion will NOT be hidden at the Cemeteries, Jail, Court House, Airport, or Fire Station.
4.) Medallion will be hidden on Public “City” Property.
5.) Medallion could be hidden in plain sight or concealed in a container, it may be found on, under, or behind but not buried.
6.) To collect the prize, you must call the phone number found ON the back of Medallion, between the hours of 9:00 am to 5:00 pm, and then turn the Medallion in.
*Please take a selfie with the medallion when and where found and text it to that same number!
7.) You may need a map, you may need some guidance, or maybe what you need is just the help of a local old timer to solve the clues and find the Medallion.
8.) Must be 18 years or older to win.
9.) No Cadillac Lions Member can take part in the “Hunt” or claim the prize!
10.) We ask that you refrain from postingsharing the daily clues on social media, doing so could result in your being disqualified from winning the contest.

Funding for the event comes from promoting our event sponsors which allows everyone in the community to play for FREE!

Clues will be POSTED no later than 11:00 am each day at these locations until found or for a total of 7 days. Clues will NOT be given over the phone, fax, e-mail, Facebook or on any form of social media, you MUST come into one of our Clue Stops if you miss hearing the clue on the radio!