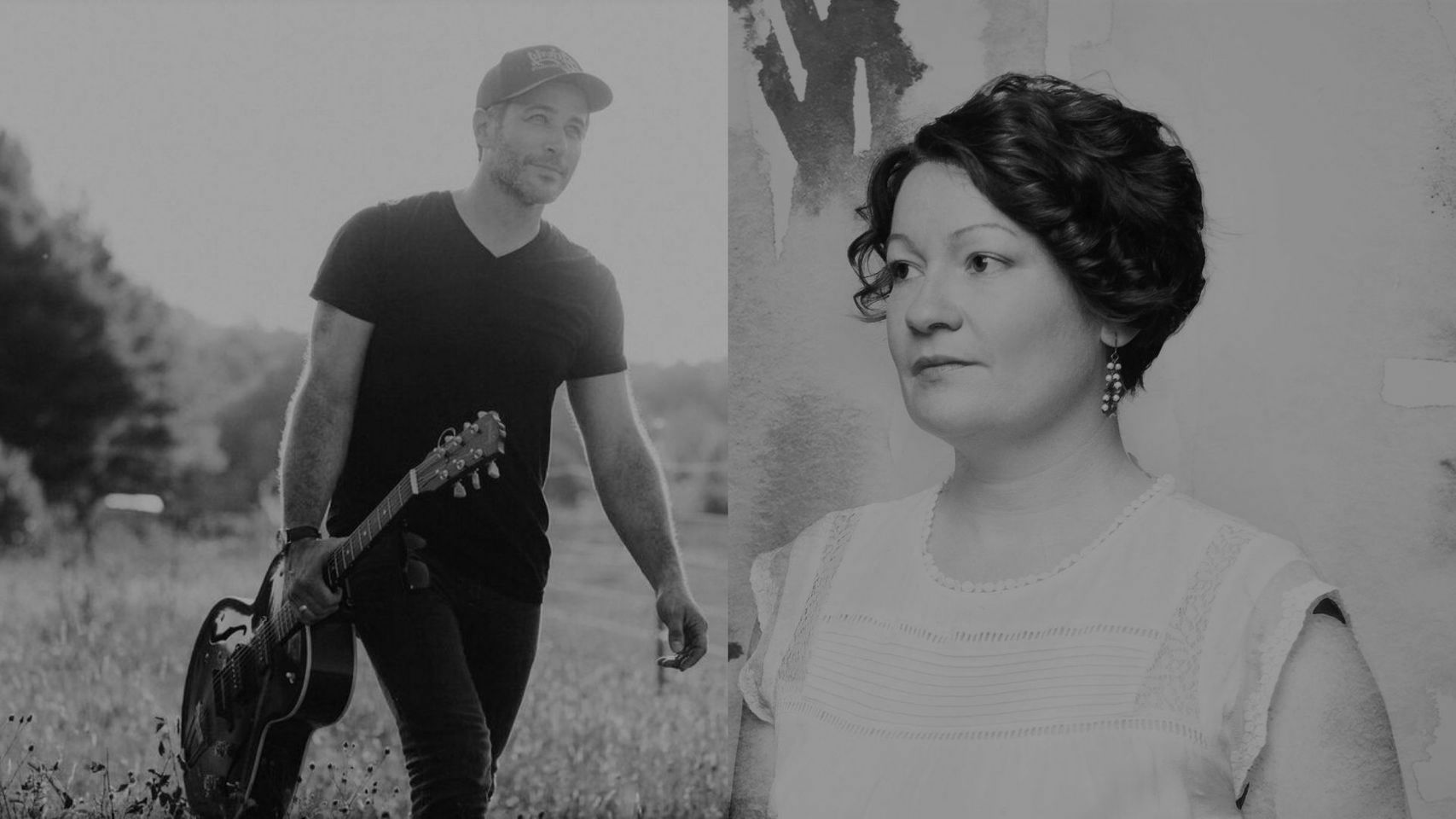 A night of original folk music featuring two of Michigan’s favorite singer/songwriters, Joshua Davis and Rachael Davis.
A tried and true Michigan musician, Joshua Davis, released The Way Back Home in September 2017. Produced by Steve Berlin of Los Lobos, The Way Back Home is Davis’ latest full-length studio album and first since his 2015 appearances as a Top 3 finalist on NBC’s “The Voice” (season 😎. The 11 original Americana songs featured on The Way Back Home reflect an honest, hardworking family man scribing scenes of the cycle of life through dark, broken, hopeful, and triumphant times.
Multi-instrumentalist Rachael Davis is as renown for her expressive–and explosive–voice as she is for uniting the often desperate worlds of folk, blues, country, and pop. Davis grew up not only in a family of musicians, but in an extended village of remarkable musicians and songwriters who nurtured and mentored her from the time she was born. Beginning by jingling ankle bells in perfect time on her months old feet in the middle of old timey jams and song circles, to contributing newly minted songs to Music Sundays, Rachael has always found her own unique part in the music. Her clear tone and uncanny memory for just about every song she’s ever heard came early, and has served her well throughout her career. As a child Davis took to harmony, piano, and ukulele, and at 8, joined the family band Lake Effect, performing regularly at folk festivals throughout her home state of Michigan and around the U.S. By age 12, and continuing each year since, Rachael has brought the Wheatland Music Festival to its knees closing the Sunday morning gospel set with her stunning solo acapella version of Amazing Grace.
Advance tickets are $15 for adults , $7 for students, and free for children 12 and under (with an adult). Tickets cost $18 at the door for adults, $9 for students. Advance tickets can be purchased in downtown Cadillac at the After 26 Depot, Horizon Books, online at My North Tickets, or by calling 1-800-836-0717.