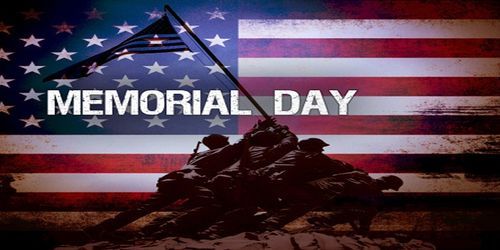 The observances will follow the traditional pattern, with the Cadillac Area Honor Guard performing a salute to sailors at 9:30am on Lake Cadillac at the City Dock near the Cadillac Rotary Performing Arts Pavilion.

The parade down Cadillac’s main street, Mitchell Street, starts at 10am, and will follow the shore of the lake to Veterans Memorial Stadium at the intersection of Chestnut and Linden Streets.  Veterans are encouraged to walk in the parade, and a horse-drawn carriage will also be available to carry those unable to walk the route.

Immediately following the parade is the Veterans Memorial Service at 11am

The parade starts at the Cadillac Commons, up Harris Street to Mitchell, north on Mitchell to Pine Street, then west/left onto Lake Street which turns into Chestnut to the Cadillac High School Veteran’s Memorial Stadium.