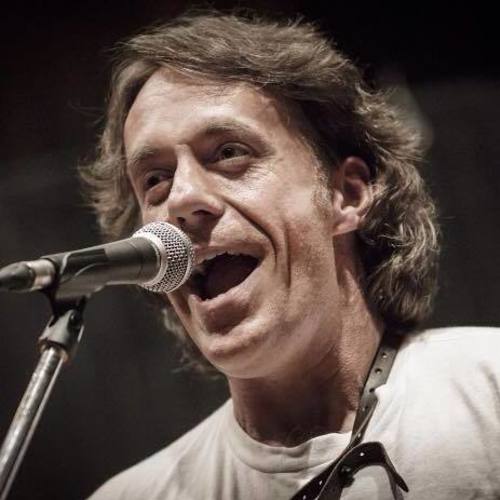 Due to the significant drop in COVID rates in our area, we will NO LONGER be requiring masks be worn at our shows. Proof of vaccination is still required. Watch here for future changes in our COVID policy when necessary.

For nearly thirty years, Michael Clem has been playing bass, singing and writing songs for the national touring act he co-founded, Eddie from Ohio. Over that time, EFO has amassed a sizeable grassroots following, released nine CDs (all independently) & collected numerous Washington Area Music Association Awards. Since 2008, with the band slowing down, Clem has relocated from Northern Virginia to Charlottesville where he’s established quite a foothold in its musical scene, from session work to bluegrass gigs to forming his own acoustic trio.

Ten years after Clem’s first solo album, comes the better-late-than-never sophomore release Fifty Clementines. With thirteen previously unreleased songs, Clem brought in 30 friends from all over Virginia to contribute in the fine Charlottesville JLM Studios where he co-produced with James McLaughlin. Both release dates/birthday shows (in the current and former hometowns of Clem) in early January 2016 were full house smashing successes, featuring a killer five piece band combining his trio with his regular Monday night house band from The Local in Charlottesville. Clem is also currently a resident teacher for Songwriting at The Front Porch.