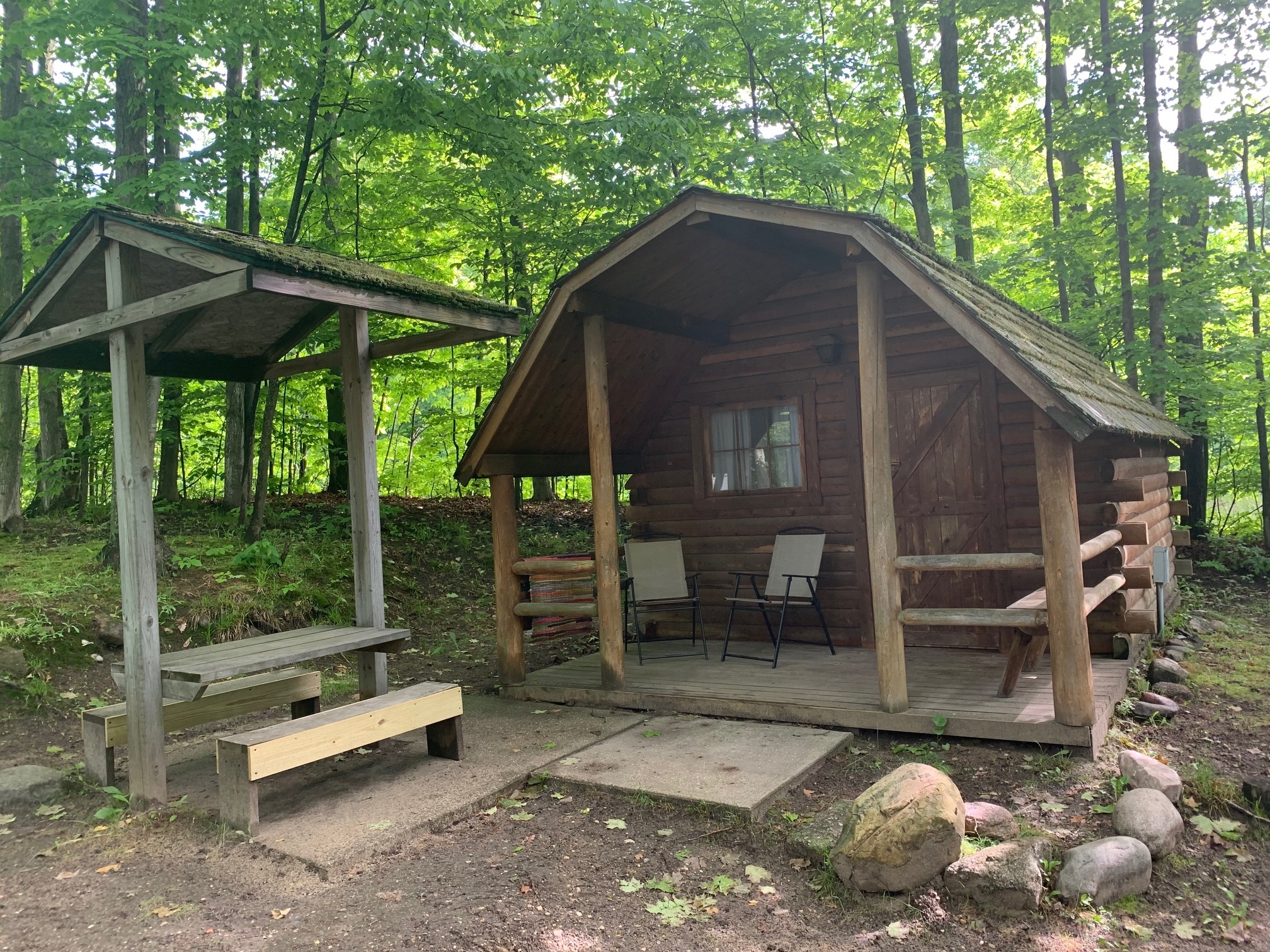 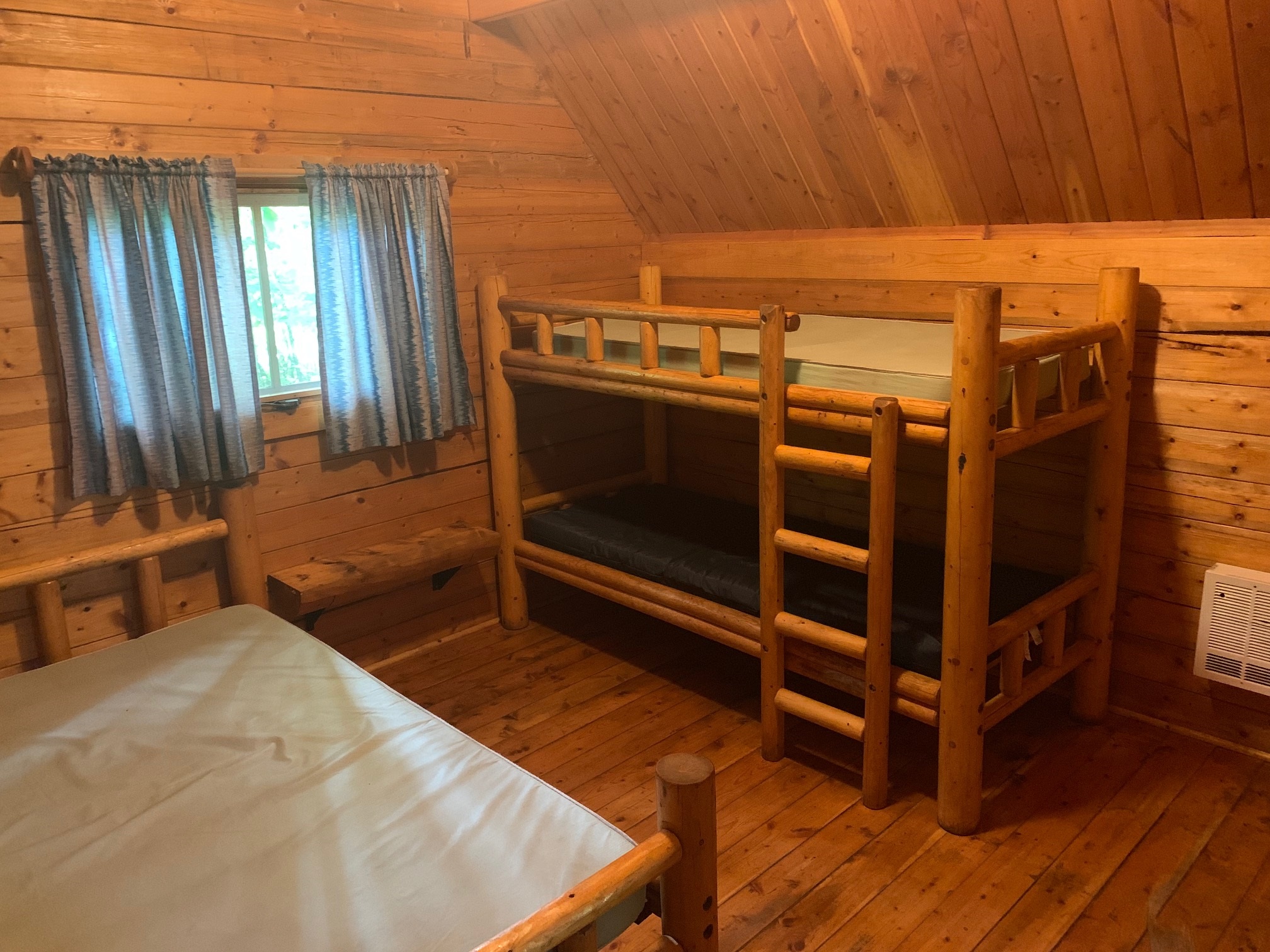 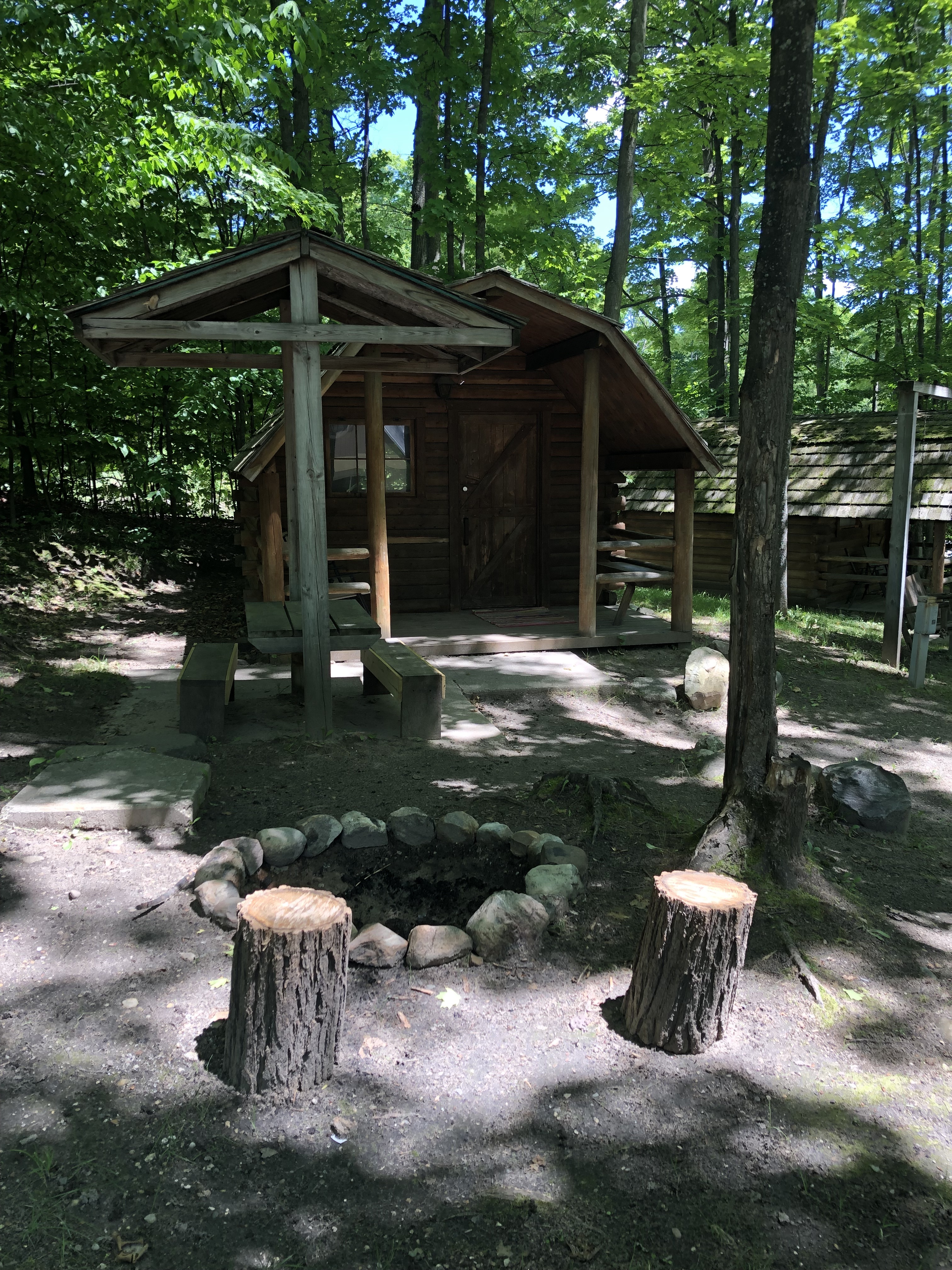 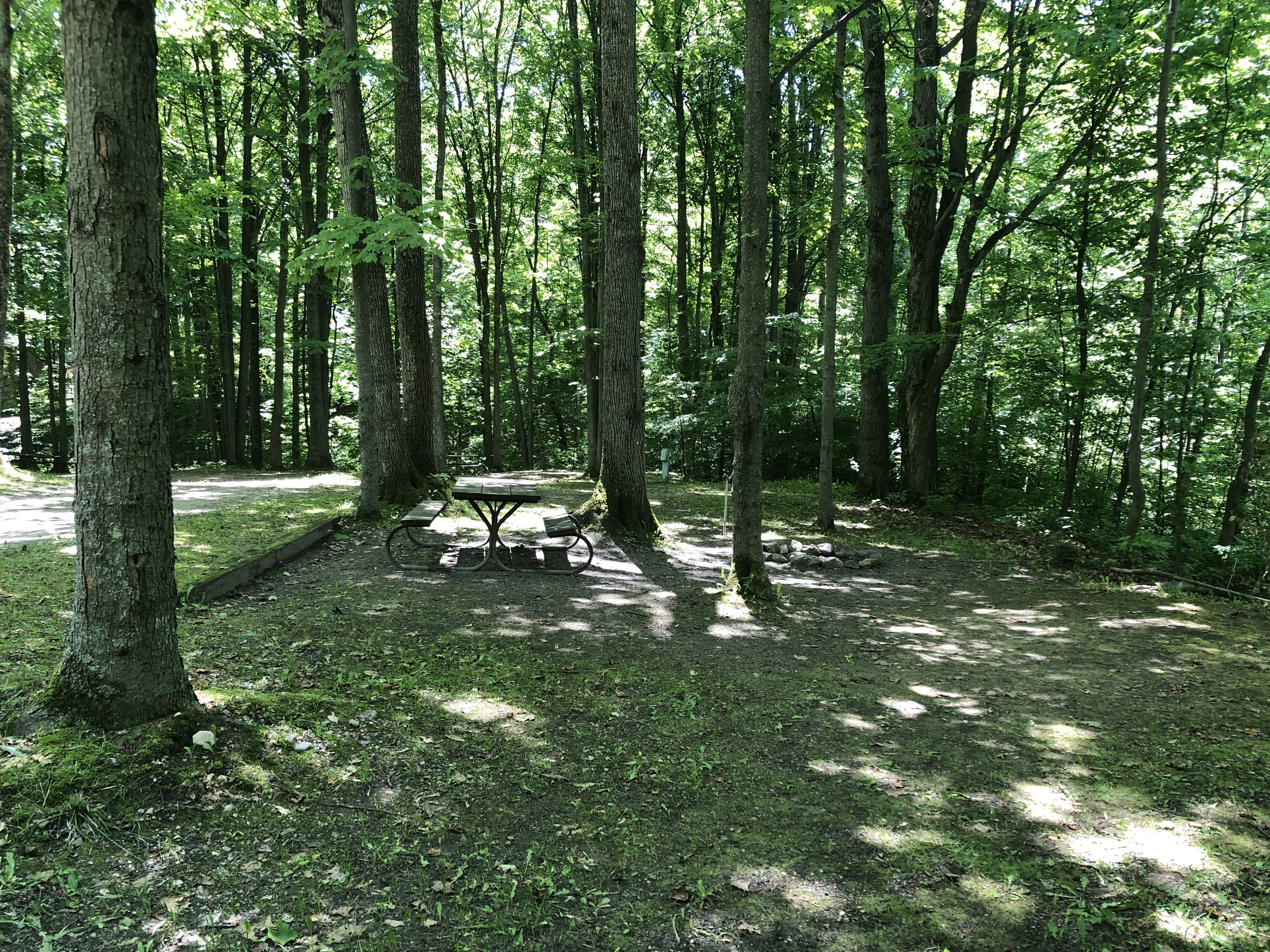 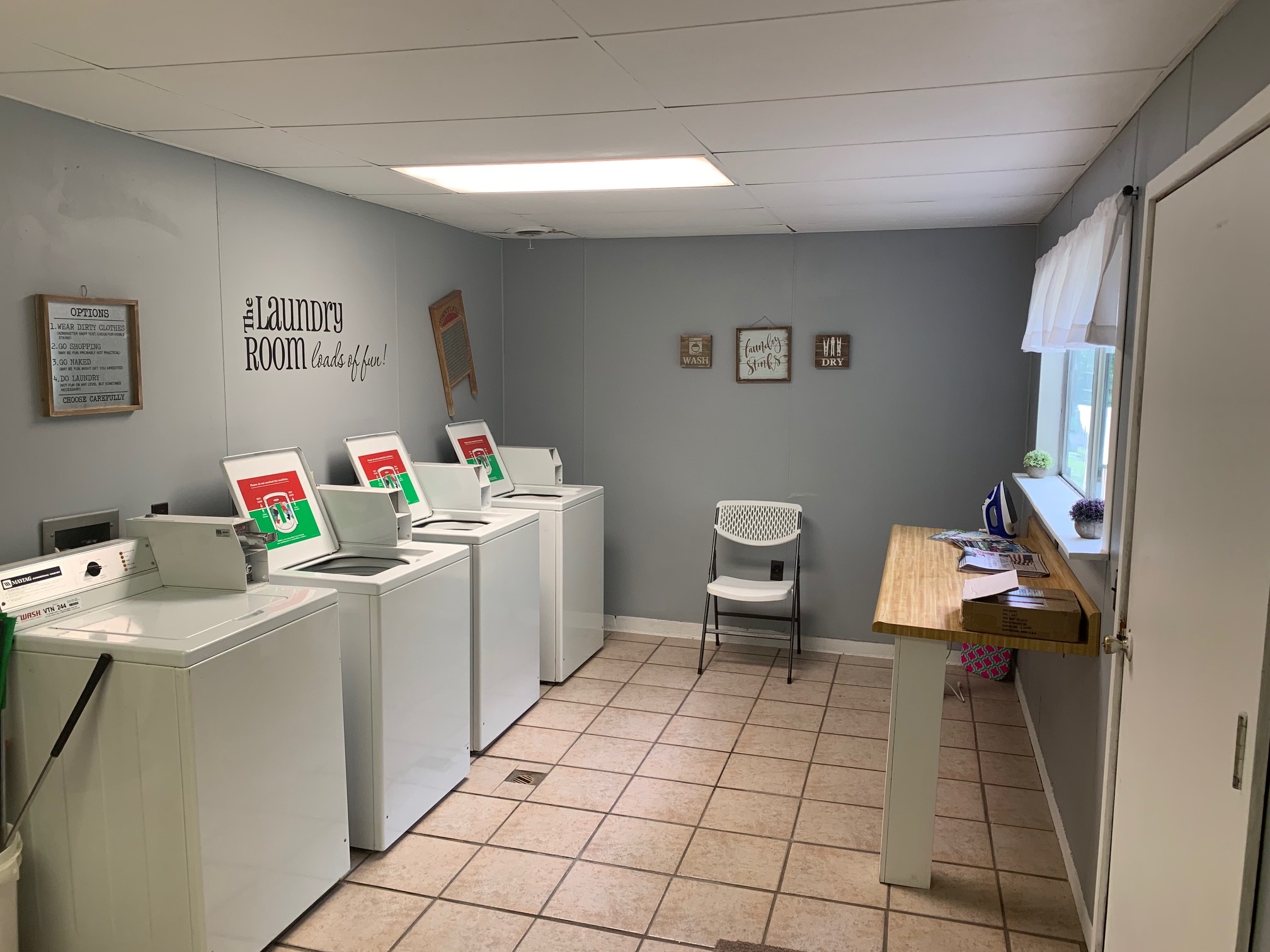 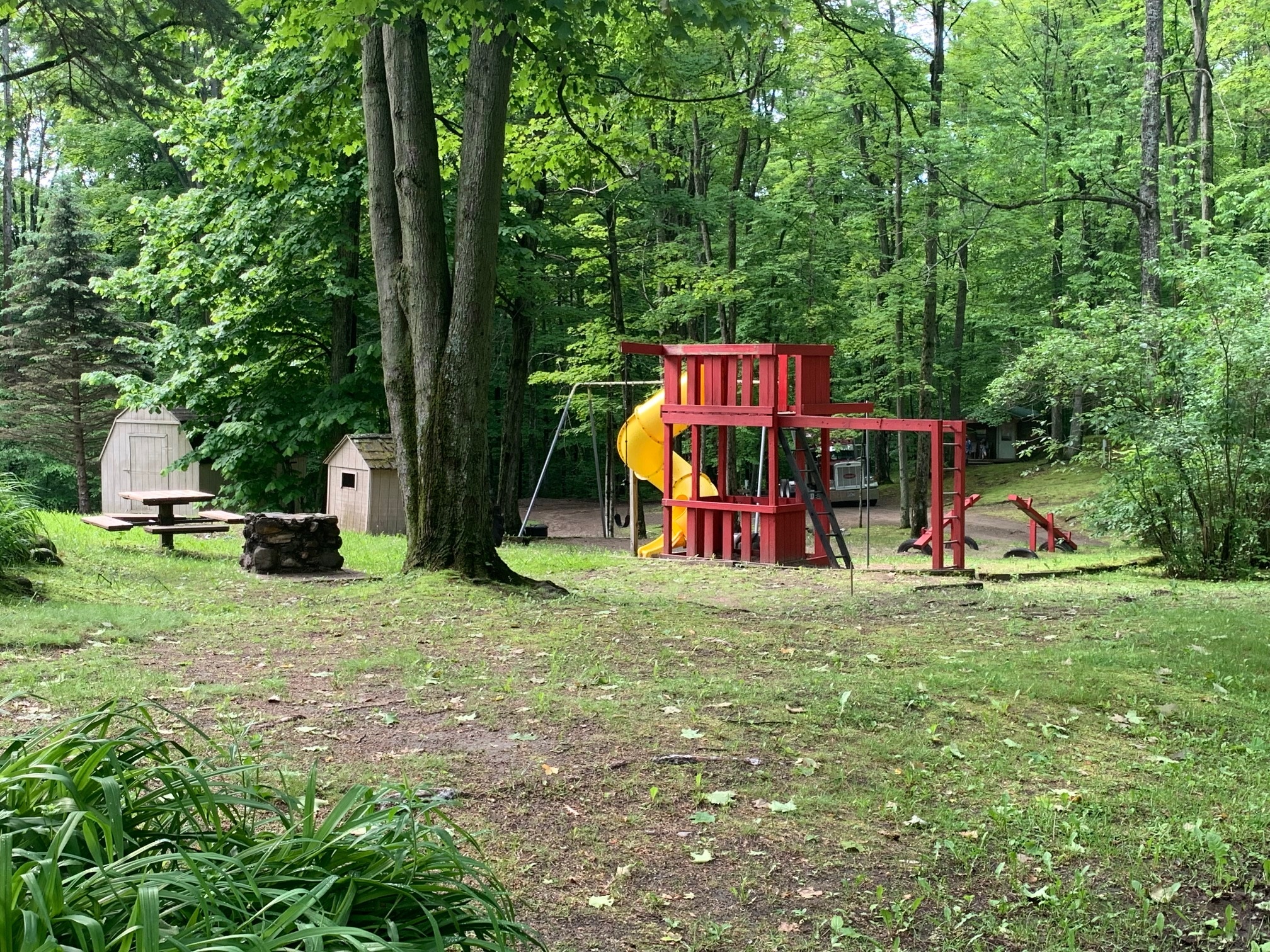 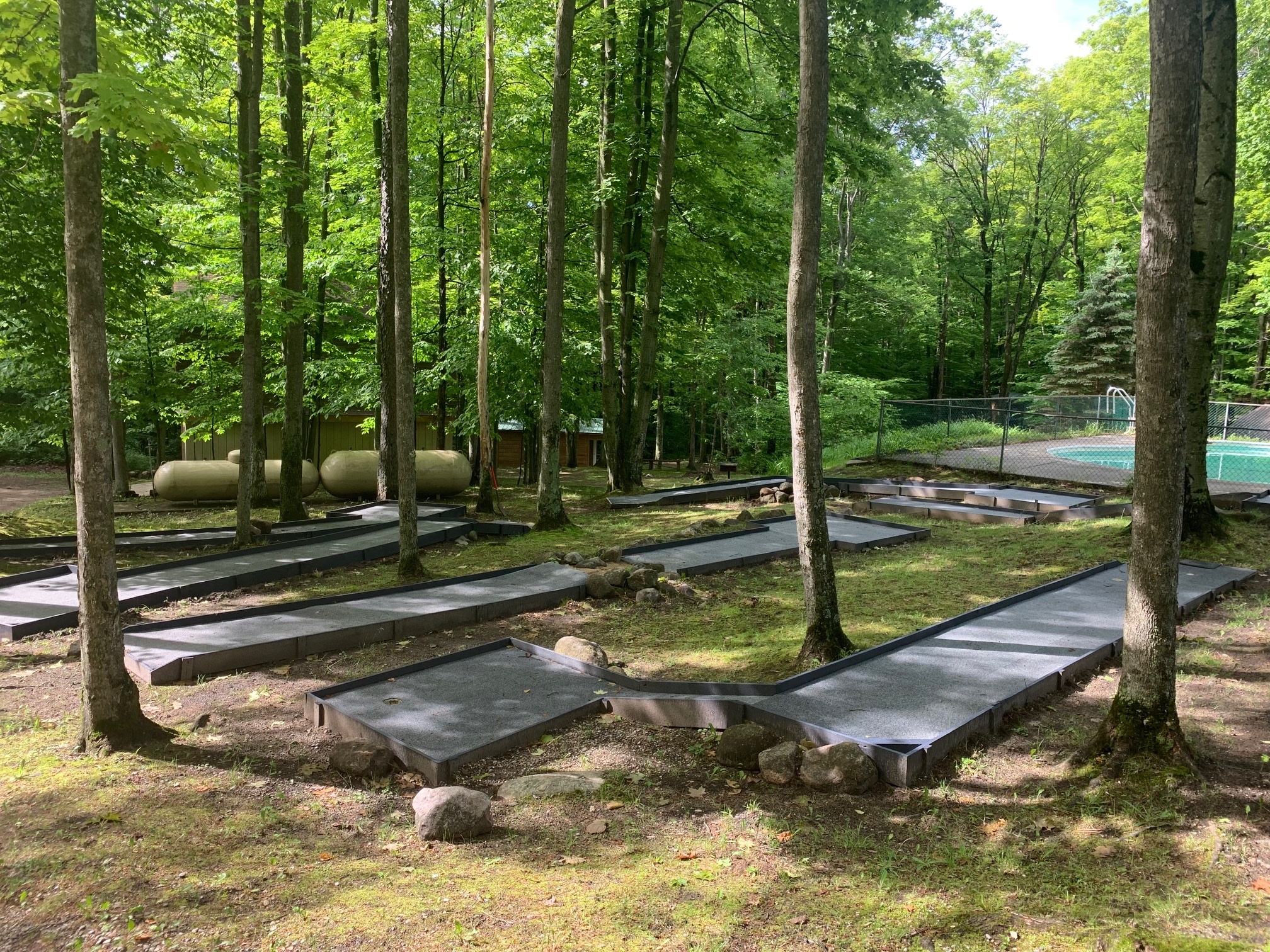 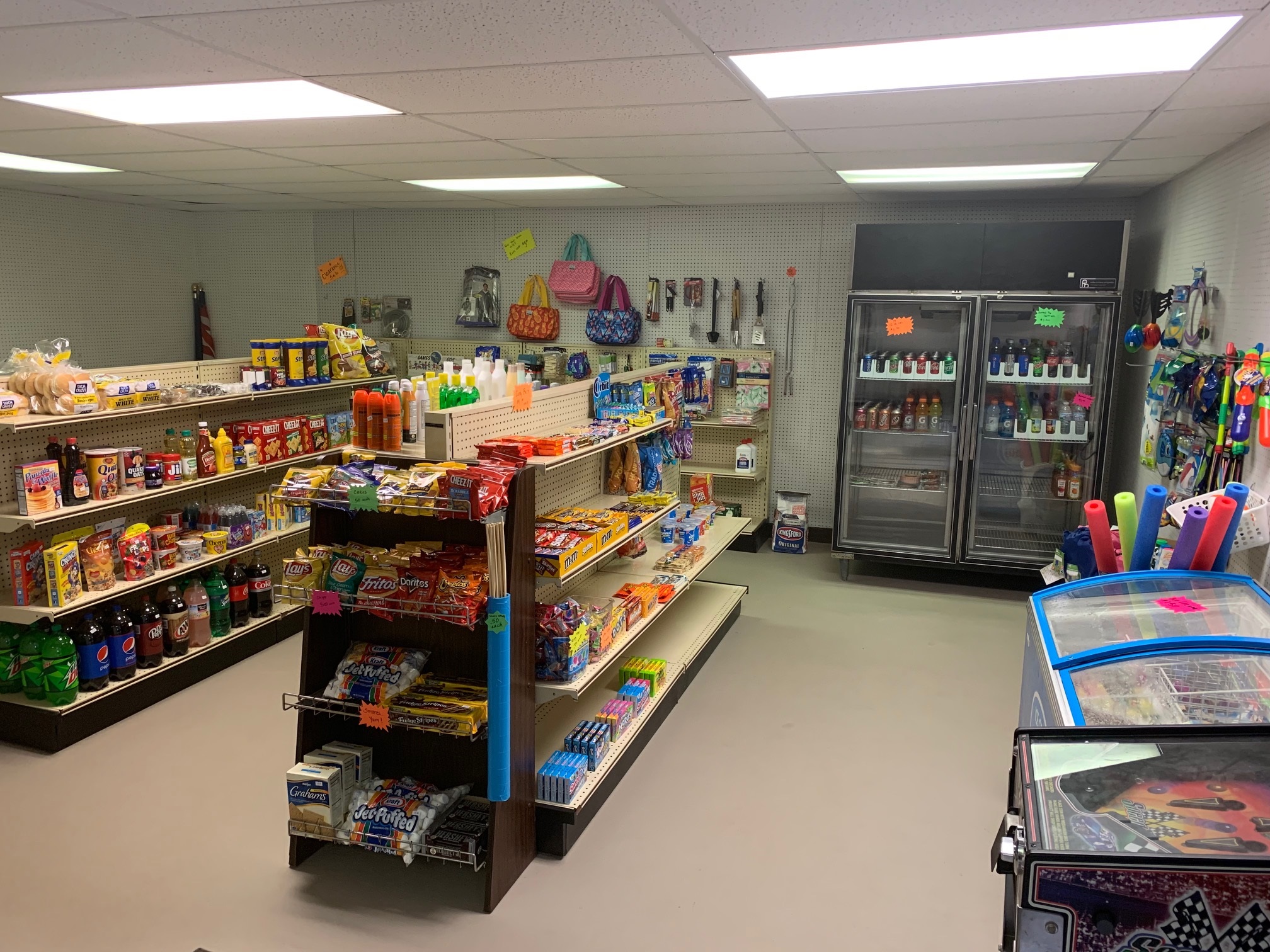 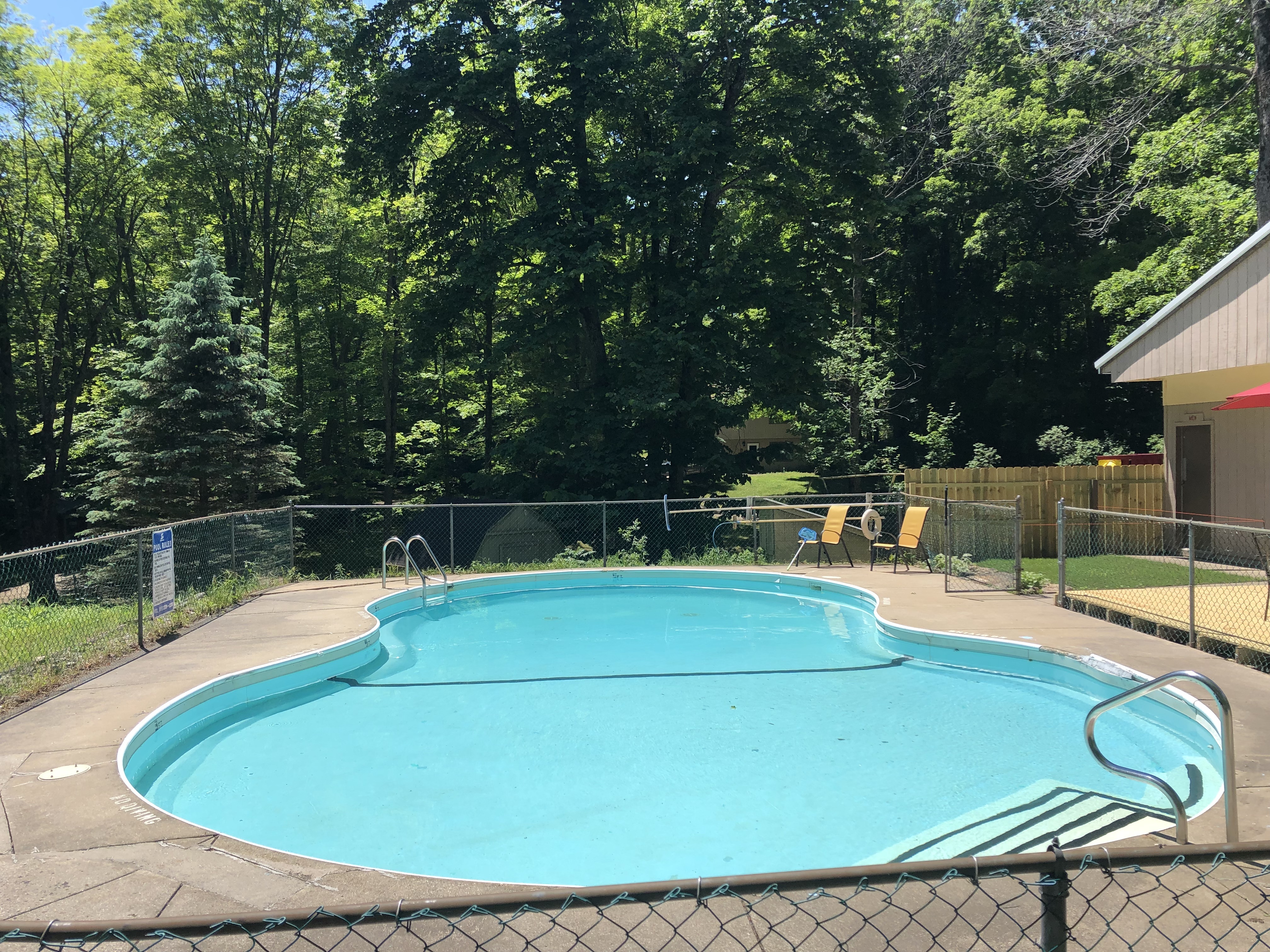 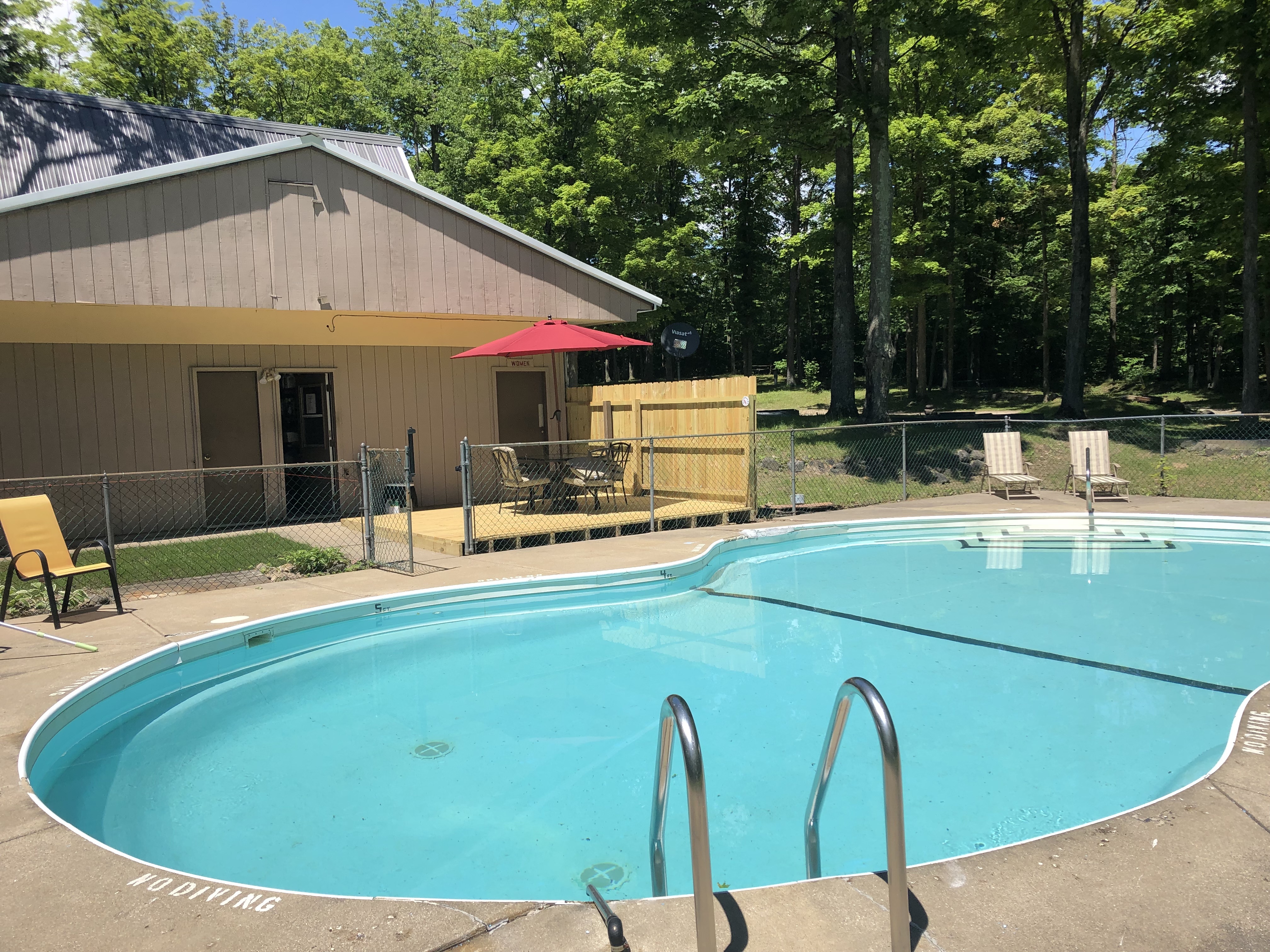 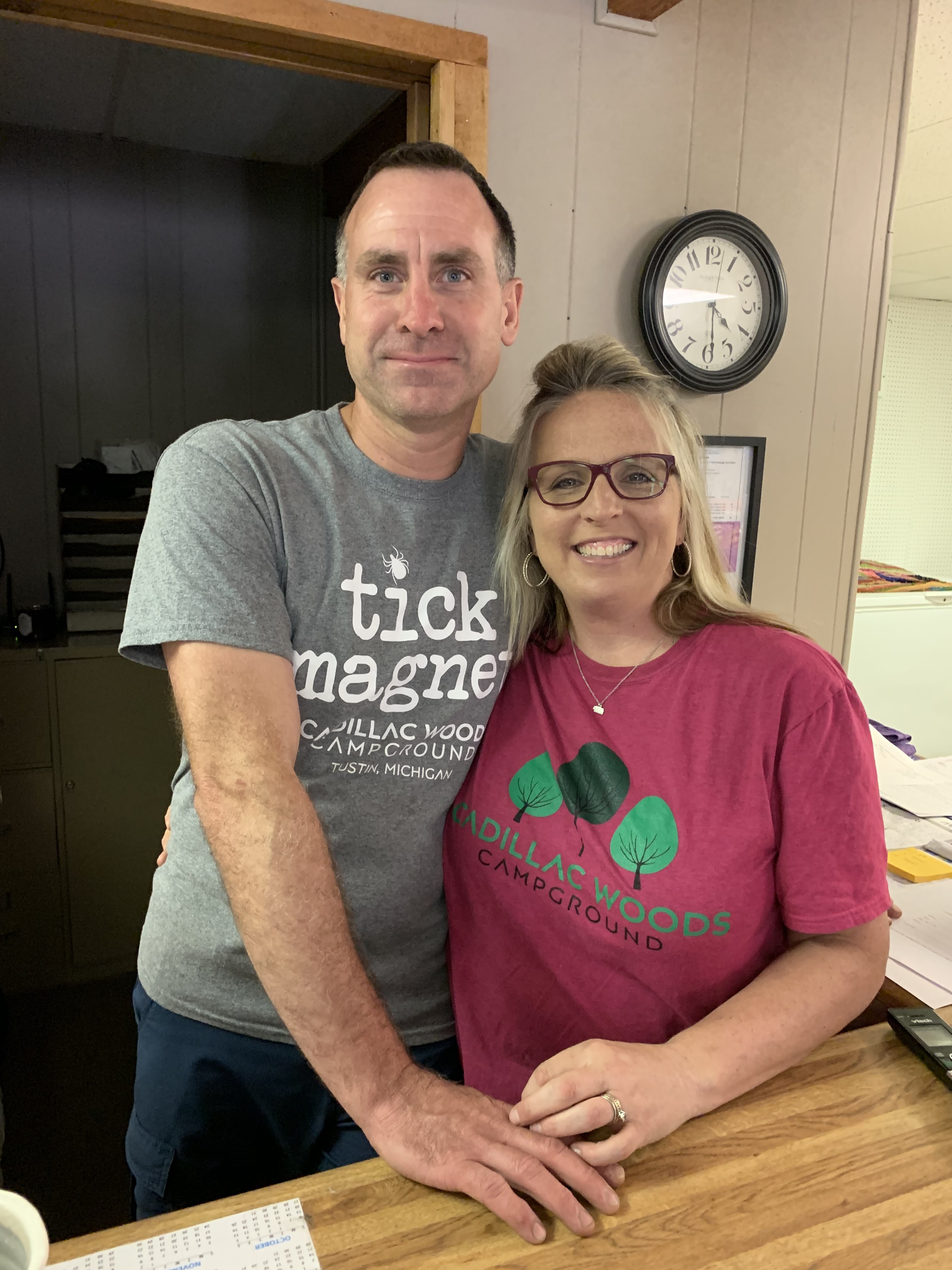 Description:
A true camping experience! Cadillac Woods Campground is nestled in a beautiful wood just 10 miles southeast of Cadillac off of M-115. Shane and Cindy purchased the campground from old management on March 4th, 2019 - one day before their one year wedding anniversary. The campground and its facilities have been under some serious renovation since their opening in the spring.

Shane is originally from Tennessee, but his eight years in the Army, as well as his dad being a pastor that moved frequently, left him residing in various states, including Arkansas, Louisiana, West Virginia, Washington D.C, among many others. Shane also lived in Kansas, which led him to his eventual wife, Cindy. Cindy lived in the same city in Kansas her entire life until she met Shane.

The two discovered Cadillac Woods Campground and dreamed of making it so much more. Shane and Cindy knew that it wasn’t in the best shape, but had a lot of potential. They envisioned it being a year-round resort for hikers, bikers, mushroomers, snowmobilers, skiers, and other campers.

Cadillac Woods Campground now features a newly renovated miniature golf course, an updated pool, a general store, playground, grills, propane, ice, and its own exclusive 4’ wide hiking trail. They are even exploring the idea of having hunters in the fall to utilize their 19 acres in a hunt & stay package. Just leave your cares behind and enjoy the great outdoors.