September anglers chasing Salmon or gearing up for hunting

By Steve Knaisel, PilgrimVillageFishing.com, Cadillac The leaves are starting to turn and there’s no traffic on the lakes-what a great time to be fishing. This fall, fish two different lakes connected by a canal. Each has a unique personality. No matter the weather,...
Read More

Out and About, Fishing Hotspots for Free Fishing Weekend

By Dave Foley: The Michigan Department of Natural Resources has designated   June 10-11 as Free Fishing Weekend. That’s right, no license needed. Residents and out-of-state visitors may fish fish for free on both inland and Great Lakes waters, but fishing regulations...
Read More

Hooking Into The Fall Steelhead Run

(Parker McNitt fighting a steelhead on a center pin rod) The Manistee River, located west of Cadillac, is the mecca of steelhead fishing. Steelhead, a migratory rainbow trout, are one of the most sought-after fish in the world. Every year, thousands of these fish...
Read More 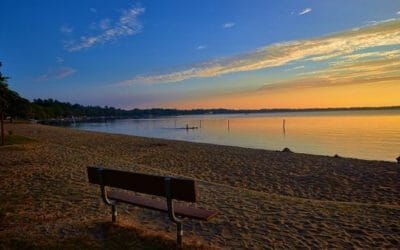 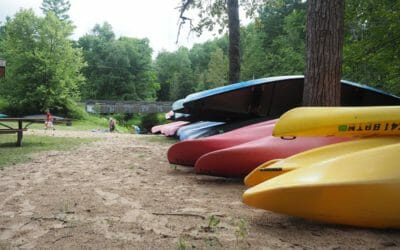 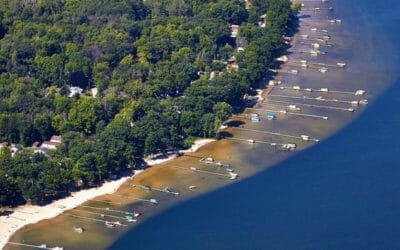 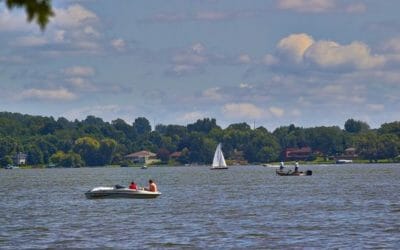 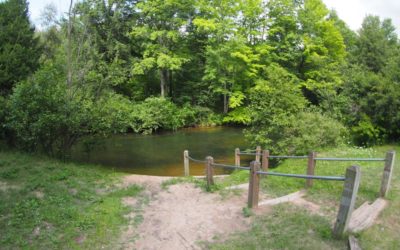 LEARN ABOUT THE SEASONS OF FISHING IN CADILLAC

In January, as the ice begins to reach thicknesses that are conducive to ice fishing, the lakes and ponds of the Cadillac area become populated with ice shanties and dedicated fisherman ready to brake the weather for a great catch.

Lakes Mitchell & Cadillac are known for consistent pike, walleye, bluegill, and crappie are typically caught from the ice. As long as there is ice, people are permitted to walk and drive on the lakes, although the DNR does not take responsibility for determining whether the ice is safe for fishing.

Lakes Cadillac and Mitchell have large populations of walleye, northern pike, crappie, bluegills, perch, large mouth and small mouth bass. The two lakes are connected by a canal built during the long and interesting northern Michigan logging era. The canal was originally built so lumbermen could float timber from the shores of Lake Mitchell to waiting sawmills on Lake Cadillac. Today the canal serves as a convenient link between two of Michigan’s most popular fishing lakes. Together Lakes Cadillac and Mitchell offer over 3,700 acres of prime fish holding habitat.

Show off your catch, take it to Pilgrims Village in Cadillac just south of the Canal (M-115/M-55) and they’ll take your picture and put you on the web.

A 2012 survey of Lake Mitchell produced:

It was estimated in the survey that fishing on the two lakes generates over $1 million annually for the local economy.

We want you to experience the great fishing available in our lakes and rivers!  Come to Cadillac!

Nestled in the northwest corner of Michigan, 1.5 hours from Grand Rapids (Straight up US-131), and 45 minutes south of Traverse City.  We have three large bodies of in-water (Lake Cadillac, Mitchell and Missaukee) coupled with three awesome rivers (Pine, Manistee and Pere Marquette Rivers) offering year round angling opportunities.