Tips From the Tee – Eldorado 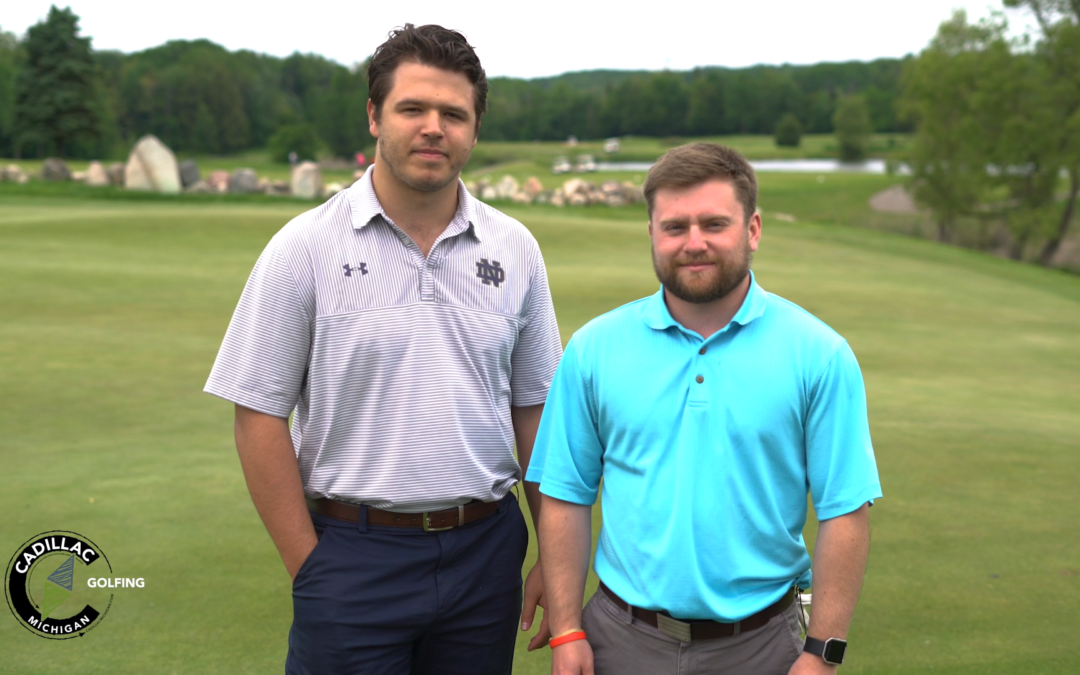 We’re here this week with Eldorado Golf Course for “Tips From the Tee.” Eldorado offers 18 holes of pristine Northern Michigan golf. With 18 holes there are 5 different tee boxes that range from 5,018-7,134 yards, there is plenty of course to please all levels of golfers. The par 72 course was rated the 4th best public course in Michigan by Golf Advisor in 2016.

Eldorado was designed in 1996 by Bob Meyer. The course features both bentgrass fairways and greens. While other courses in the area typically feature bentgrass greens, Eldorado is one of the few that have it on the fairways. Bentgrass is seen as a more luxurious choice of grass within the golf industry.

Eldorado’s location is par to none. It is only 4 miles south of downtown Cadillac. It is directly off of M-115, and less than a ¼ mile off of US-131 where travelers see the beautiful course while driving by.

Don Smith, Director of Golf, showed Nate and Dawson around signature hole number 11 at Eldorado. Hole 11 is a par 4 on the boundaries of Eldorado’s land with trees lining the entire left side of the hole. There is a pond around 150-50 yards on the right depending on what tees you are playing, and a bunker on the left up towards the green.

Don explains that Eldorado has 5 different tee boxes on most of its holes, and on hole 11 the distance ranges from up to 426 yards all the way down to 292 yards. Don explains that golfers should elect to choose the tees that best suits their ability. He jokes that new golfers should play a tee box in front of what they normally might play, and if they are having too much fun and getting too many birdies, they can move up a box. Getting too many birdies is a common occurrence for Nate and Dawson.

After selecting the desired tee box, strategy comes in to play. Don explains that all of the trouble on hole 11 is on the left (with the exception of the pond.) Left of the rough is out of bounds throughout the entire hole until the green. Don suggests to firstly clear the pond and to aim right. Often times balls will bounce left on the fairway/rough and will end up right in the middle of the fairway. From there you have a straight shot the green.

Nate and Dawson approached the hole with Don’s advice in mind. The guys were going to play from the Steel tees, but after further consideration, they elected to play up from the Power tees. Dawson pulled his tee shot a little but thanks to an extremely favorable bounce he ended up just on the right side of the fairway with only 135 yards to go. Nate played his slice and aimed left, but with the ball flight he ended up on the left side of the fairway with 190 yards to go.

Nate pulled his 5-iron out with the hope of hitting the green in regulation but didn’t go to plan. A thinly struck shot left him with 8 feet off the green. Dawson had 135 yards to the pin and struck well with his gap wedge. He aimed a little right of the pin and was a little downhill of the cup. 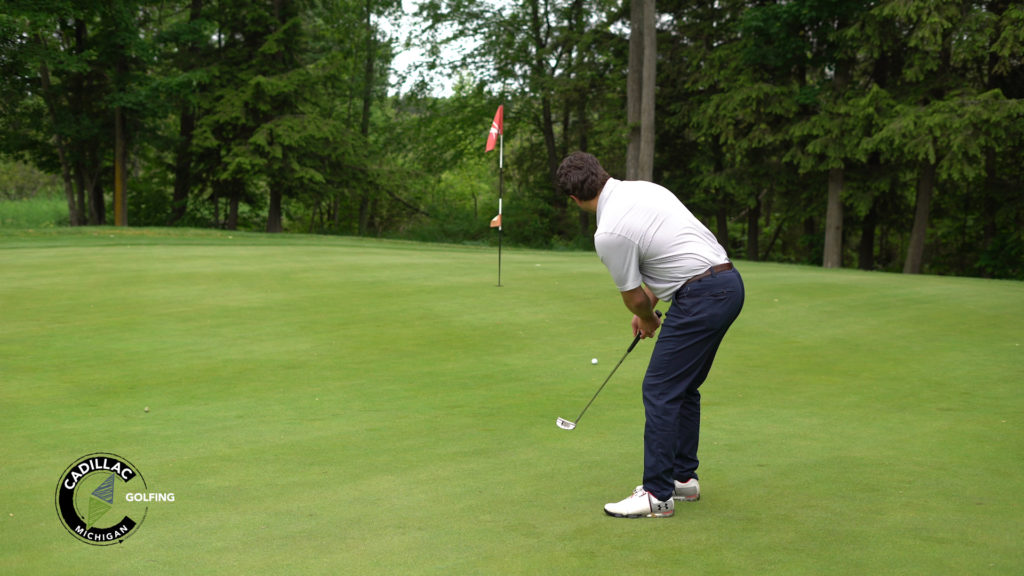 Nate had to get up and down in order to get a par. He hit his sand wedge to around 6 feet. Dawson played the roll nearly perfectly and putt to 6 inches. He knocked it in for par. Nate had to drain his first putt from 6 feet to keep things even between the two. Nate hit it solidly at the right side of the cup, and the ball hit the right side of the hole and rolled in. All even.

Eldorado boasts itself on its ability to not only cater to various abilities of golfers but also those who do not golf at all. They have a beautiful restaurant above the pro shop that offers delicious food. The restaurant has numerous giant windows that overlook the course. Don also offers lessons at Eldorado, along with various outings, and events. Eldorado accommodates weddings and wedding receptions right on site. Come check out beautiful Eldorado! 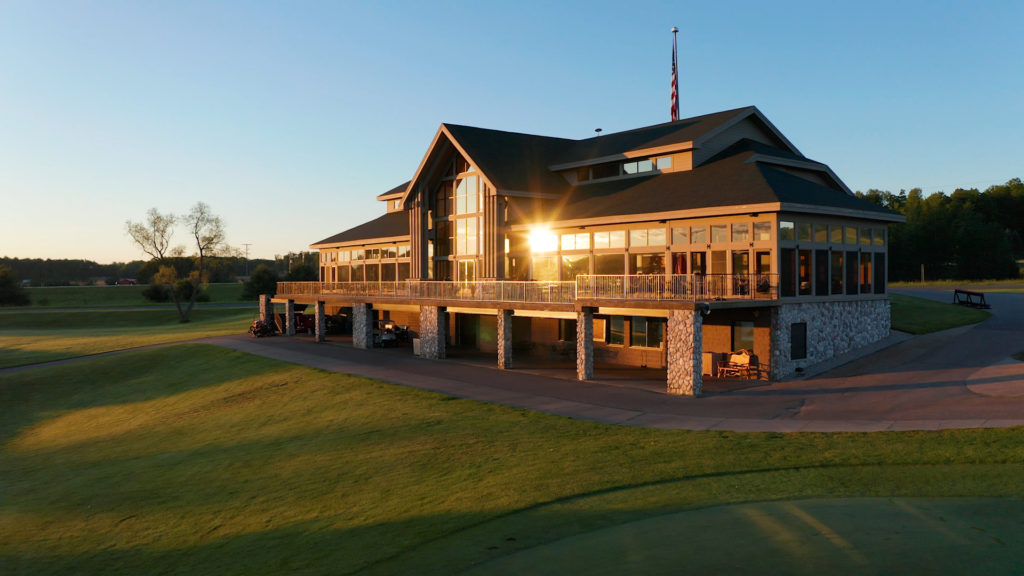