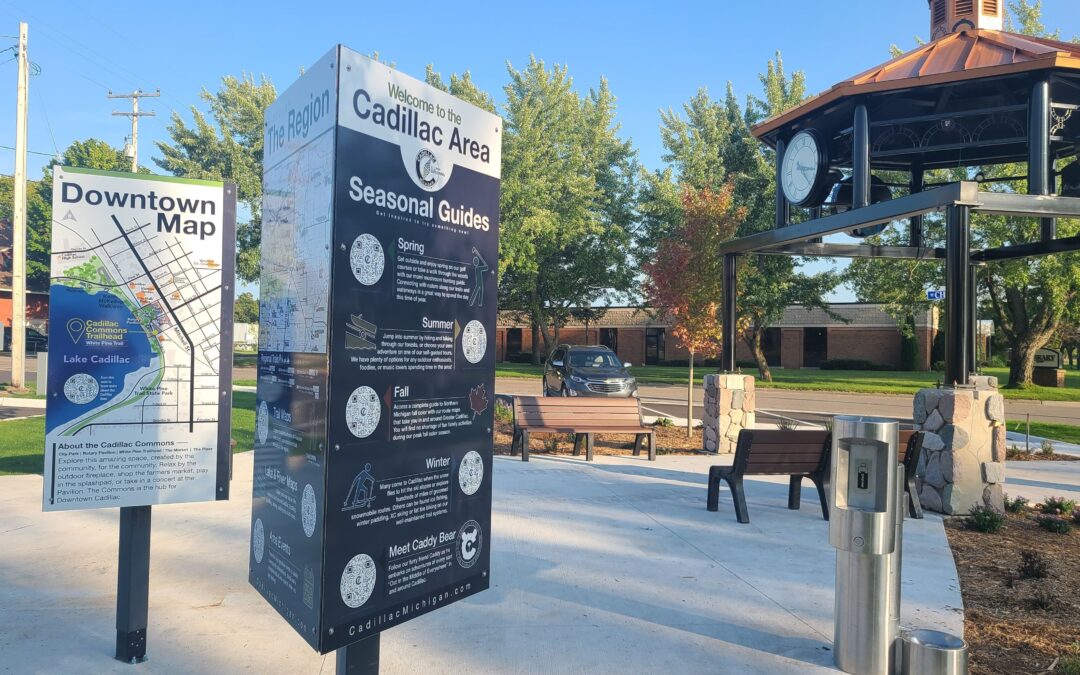 “Newly installed tourism kiosks could make navigating the trails, parks and downtown amenities of Cadillac easier for both visitors and residents.

Last year, the Cadillac Area Visitors Bureau began the brainstorming process to try and bring more tourism information to the public. CAVB Executive Director Kathy Morin said the bureau initially planned to start up an information center, but through more discussion, she and her team realized it would be more effective to put their resources where the people are.

“We do have a lot of brochures and information out in the community at all the lodging properties, and in some other places, but we felt that these kiosks are also going to be more focal points in other common areas,” Morin said. “Like for example, City Park, the White Pine Trailhead and Kenwood Park.”

Kiosks have also been placed outside the Cadillac Area Chamber of Commerce, the Chestnut Boat Launch and the CAVB office. Some indoor and outdoor wall mounts have also been placed at the Pointe West Plaza and Evergreen Resort. The signage design and construction was paid for by the CAVB, but Morin said the kiosk project was developed through a partnership with the city of Cadillac.

Those who are out and about at these area hotspots will find several pieces of local tourism information printed on the kiosk panels, including a map of the city and downtown area, a list of local trails and seasonal recreation guides.

Also found on the kiosks are QR codes, which, when scanned by a smartphone, will direct users to the relevant page on the CAVB website. For instance, if a visitor were looking for available hotels or cabins, the code would link them to the CAVB’s lodging page.”

Read the rest of this story at cadillacnews.com! 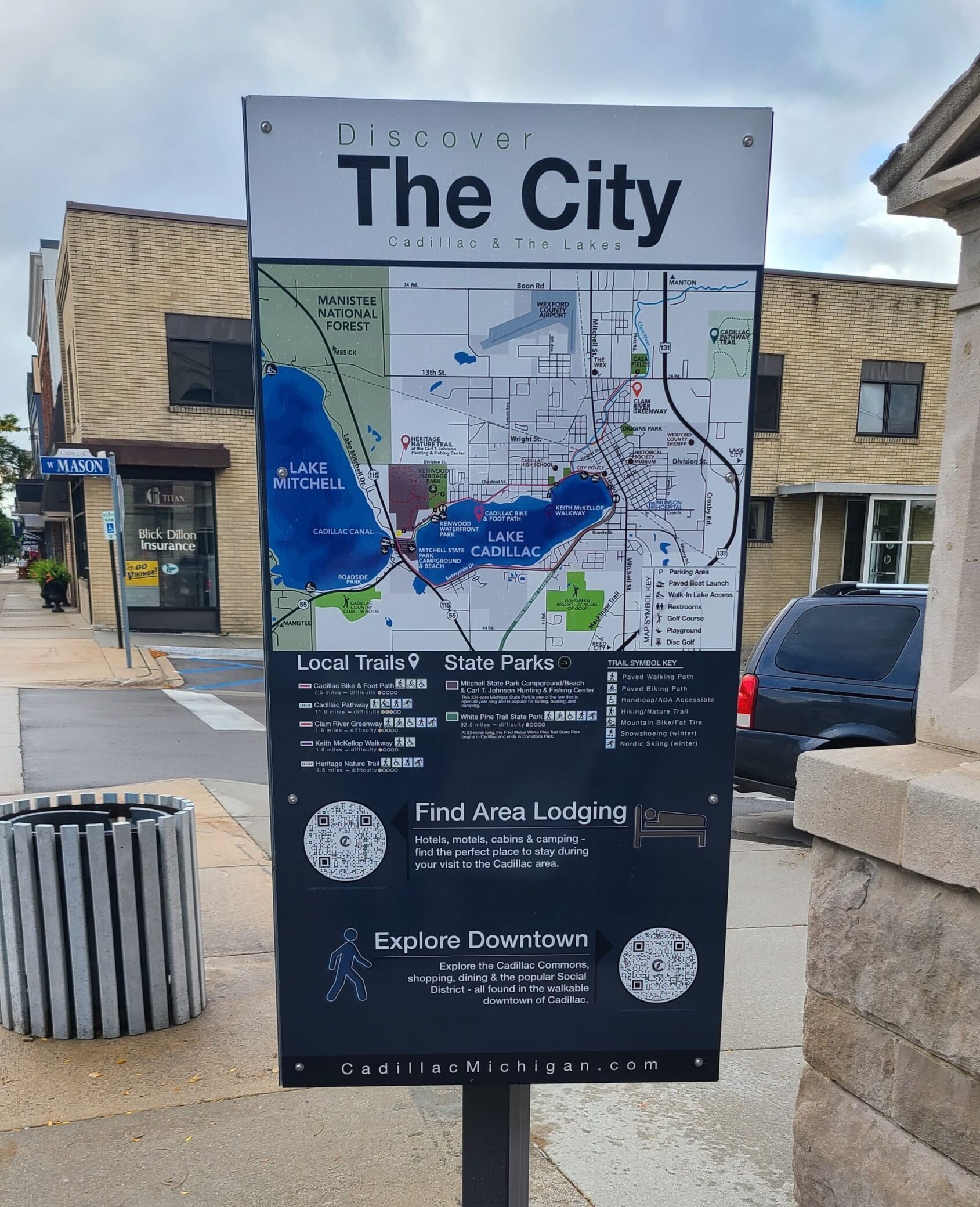 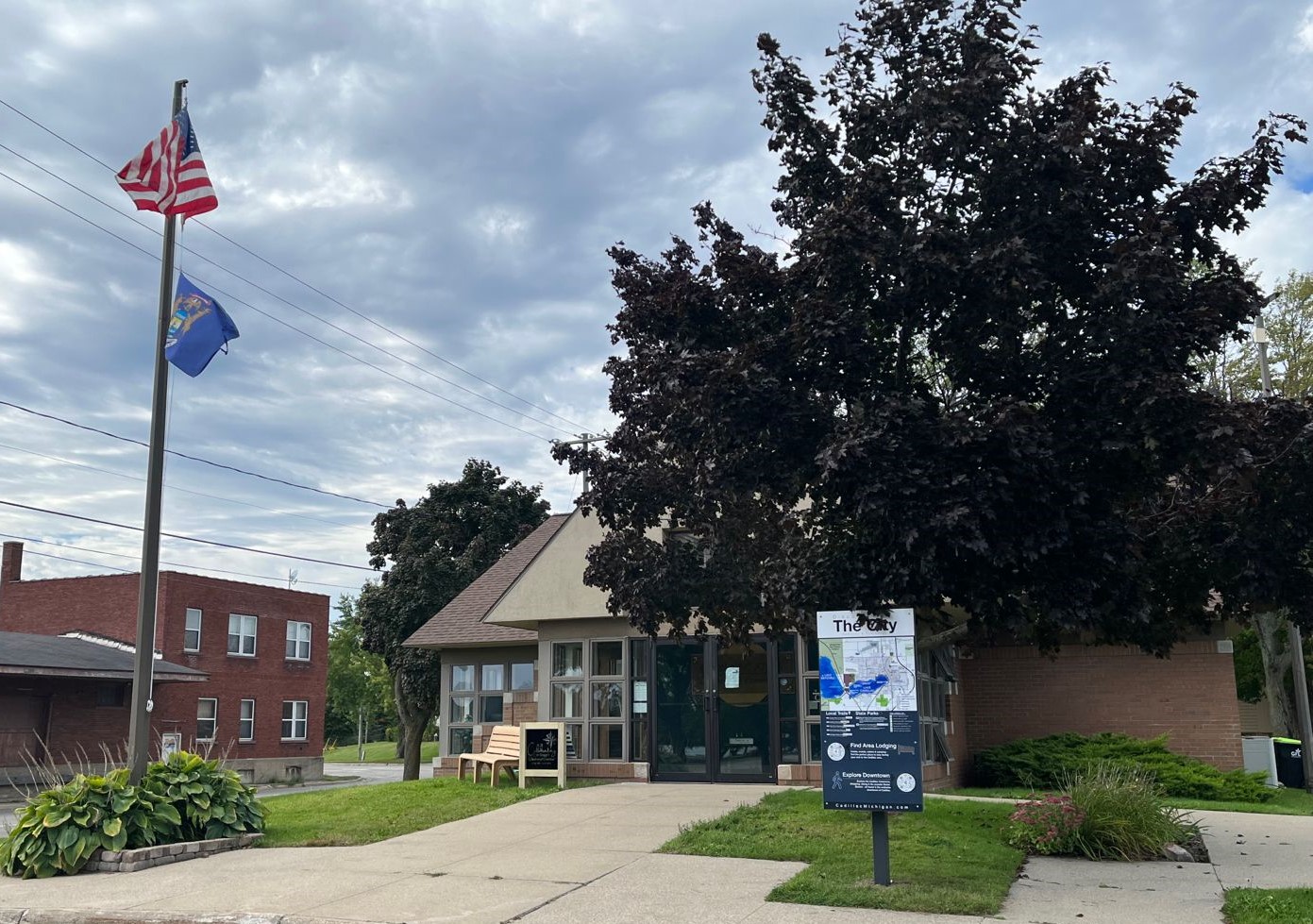 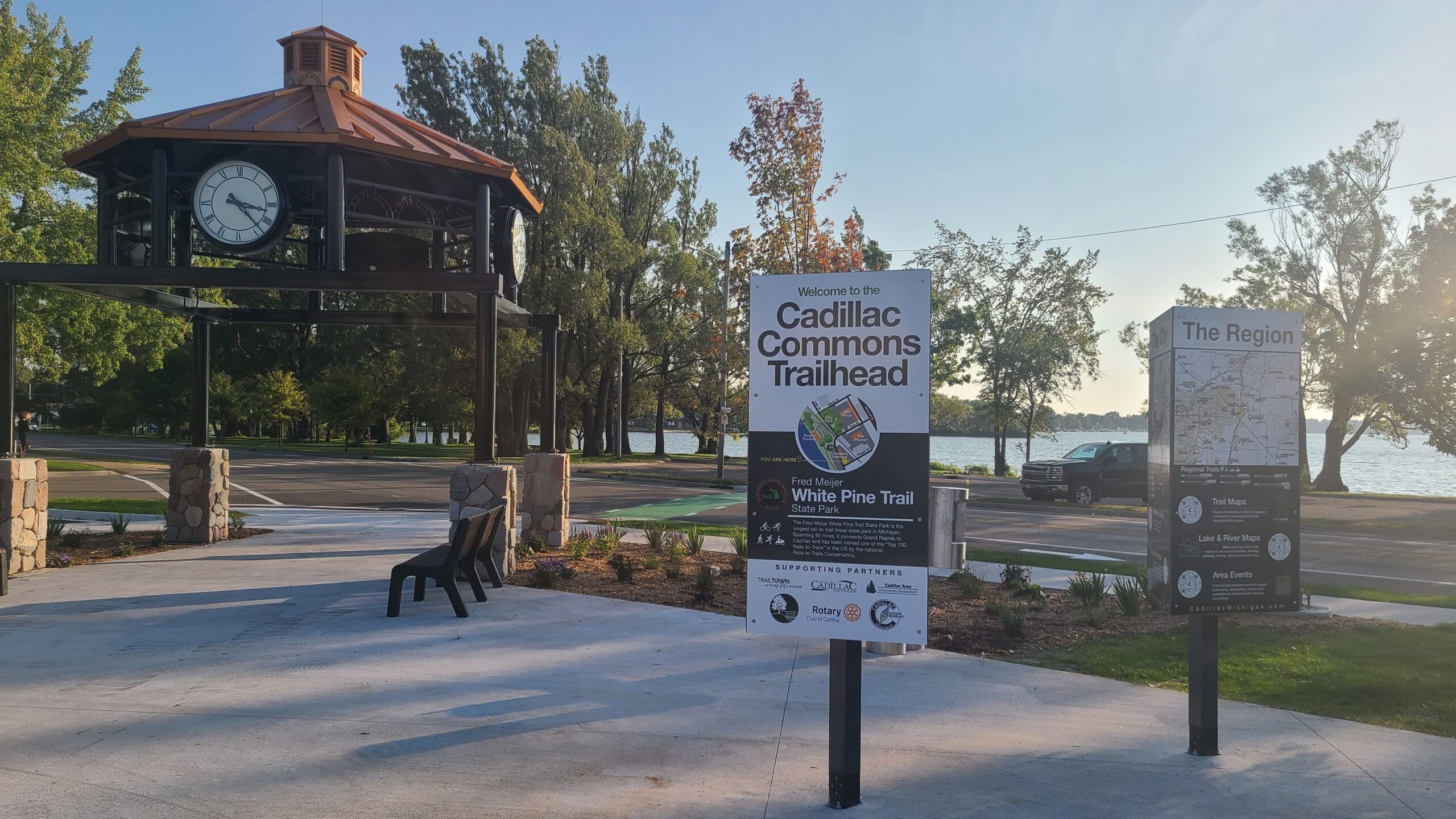