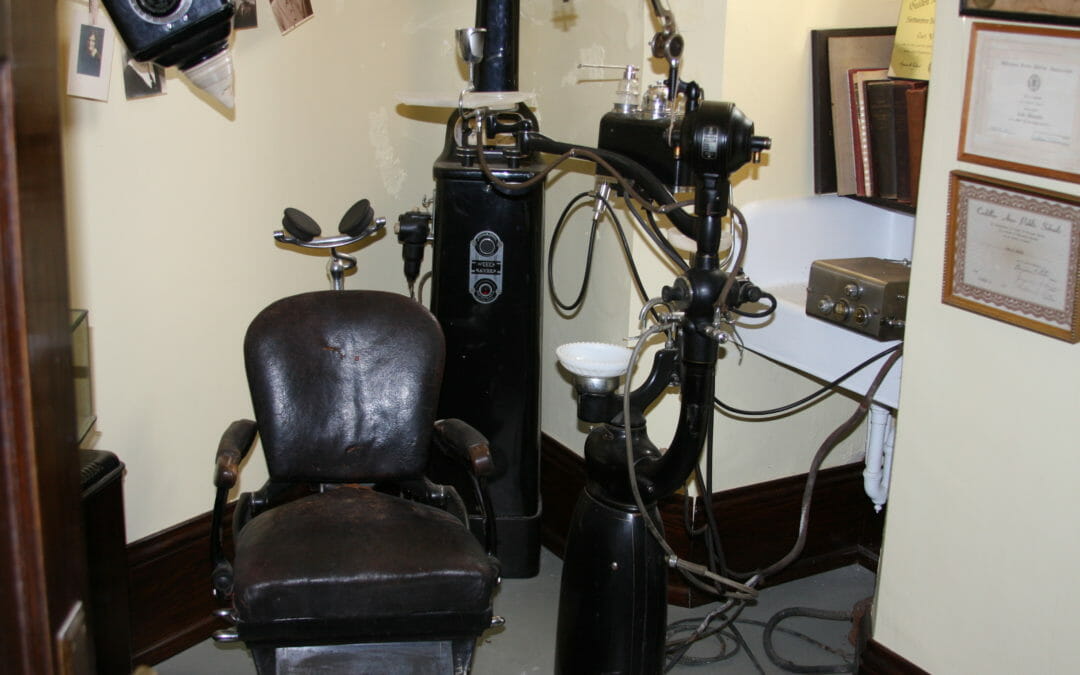 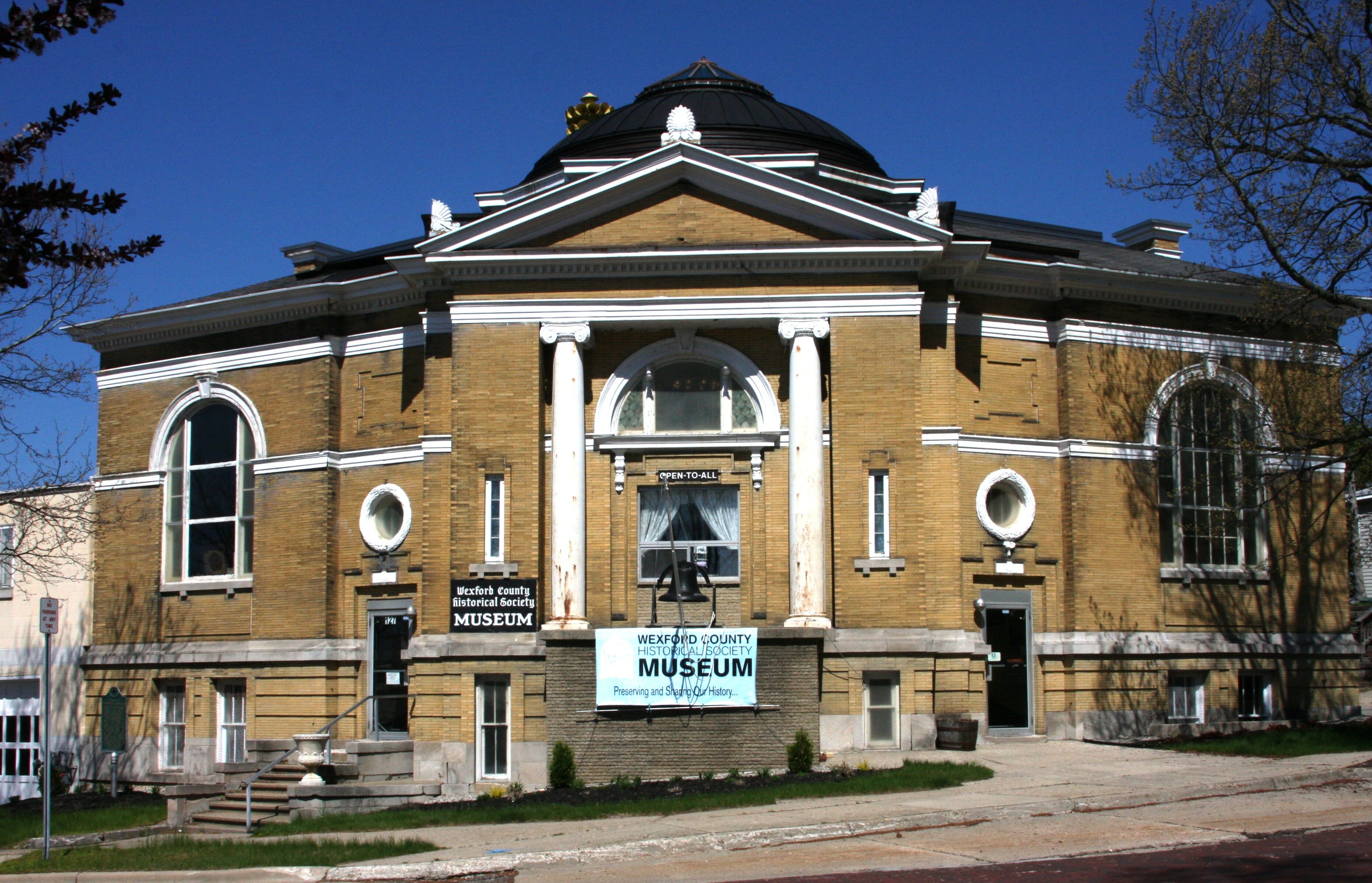 Are you looking to dive deeper into the history and culture of the Greater Cadillac area? The Wexford County Historical Society (WCHS) Museum is the right place for you. With artifacts, photographs, maps, paintings, documents and exhibits of daily life in northern Michigan dating back to the beginning in the 1870’s—this must see museum is sure to enrich your knowledge.

The Wexford County Historical Society Museum building, formerly known as the Cadillac Public Library, is one of the most historically and architecturally significant locations in Cadillac. It became the first public library in the city in 1906 with funds granted form the Carnegie Foundation, one of 53 Carnegie libraries built in Michigan.

Not only has the museum served as a library, but also housed the Cadillac Police Department from 1969 to 1977. After becoming vacant and considered for demolition, the City Council accepted the Wexford County Historical Society’s proposal to designate the building as a historical site and turn it into the museum. Now it is open to the public so that you can immerse yourself into the rich history of Cadillac and the surrounding areas.

The Museum is set up as different ‘elements’ of the town that are sure to transport you back in time. Before heading to the museum yourself, here is just a small taste of what you are about to embark on. 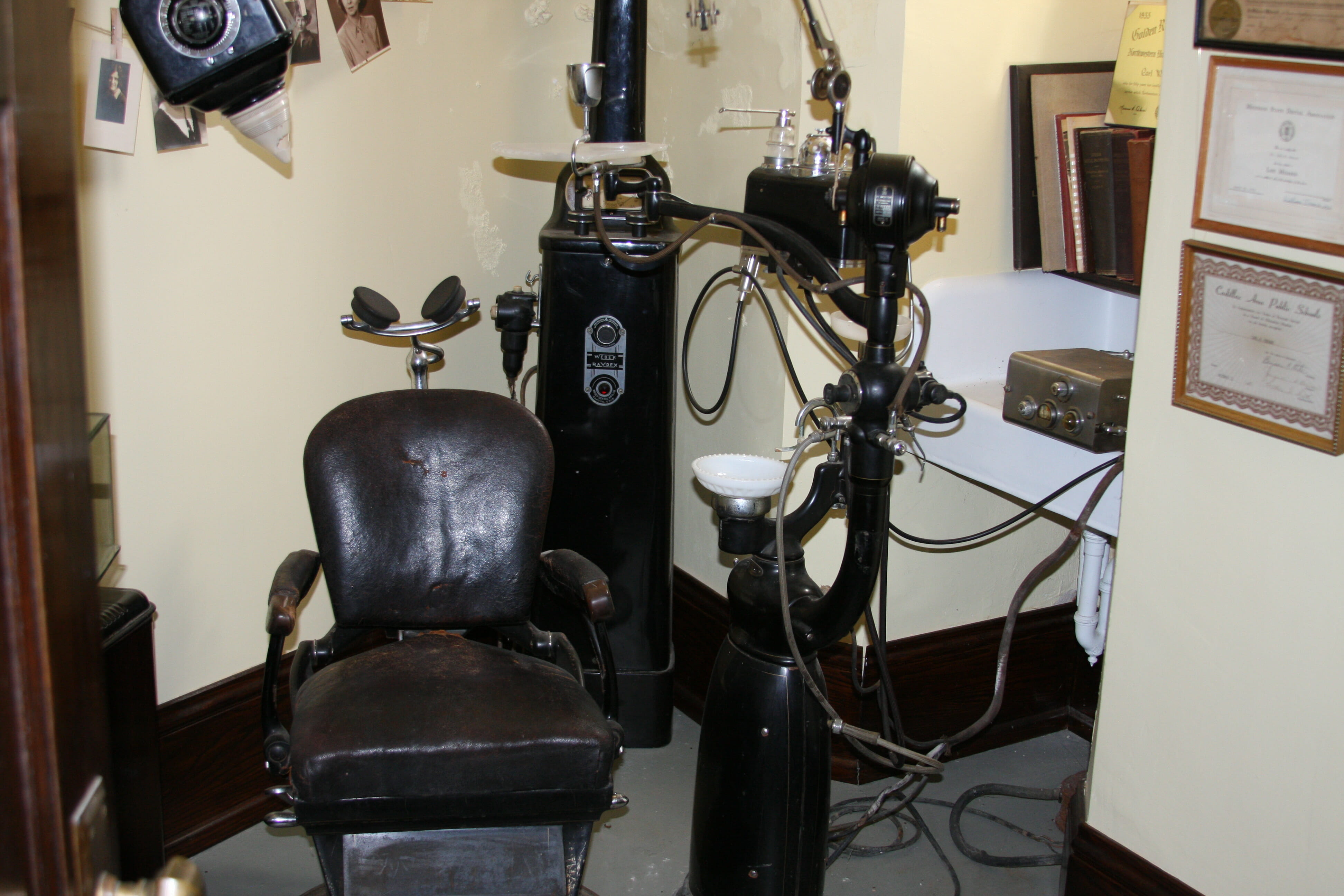 In earlier times Barbers often played the role of the ‘one man band’. They would double as dentists, surgeons, shoe shiners and even salesmen. Here you will be able to see what a Barber Shop back in the day would have looked like, going in to get your hair cut and maybe lose a couple of teeth.

Every town used to have their own watch shop to repair pocket watches, house clocks, and clock towers alike. Come and check out what it would have felt like to get your clocks repaired in that era, and the way products have changed over time (no pun intended). 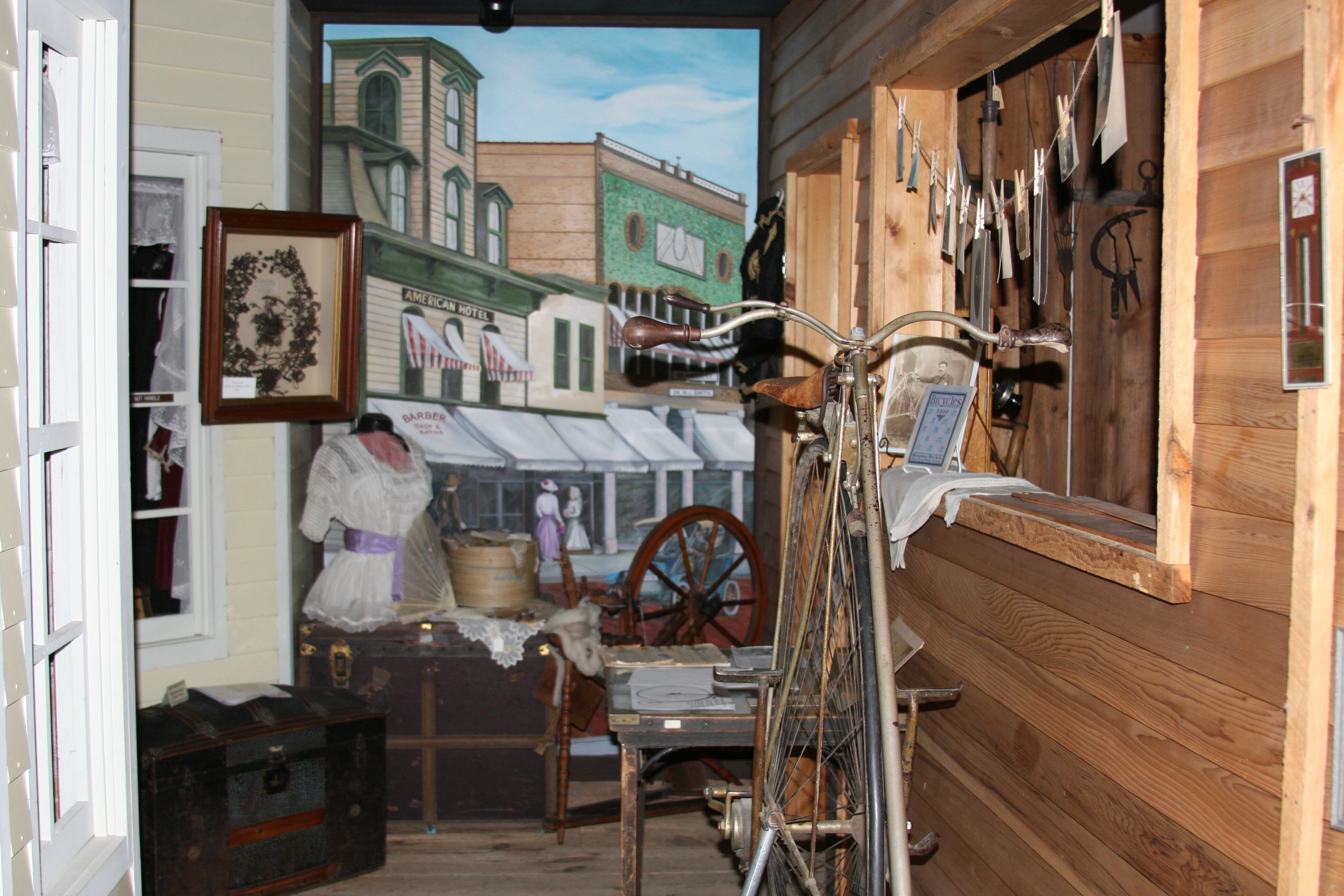 Here you will see what it was like to go shopping in the earlier years of our city. You will be able to look into what a Men’s Store, Ladies Store, and General Store experience would have been like during those times. 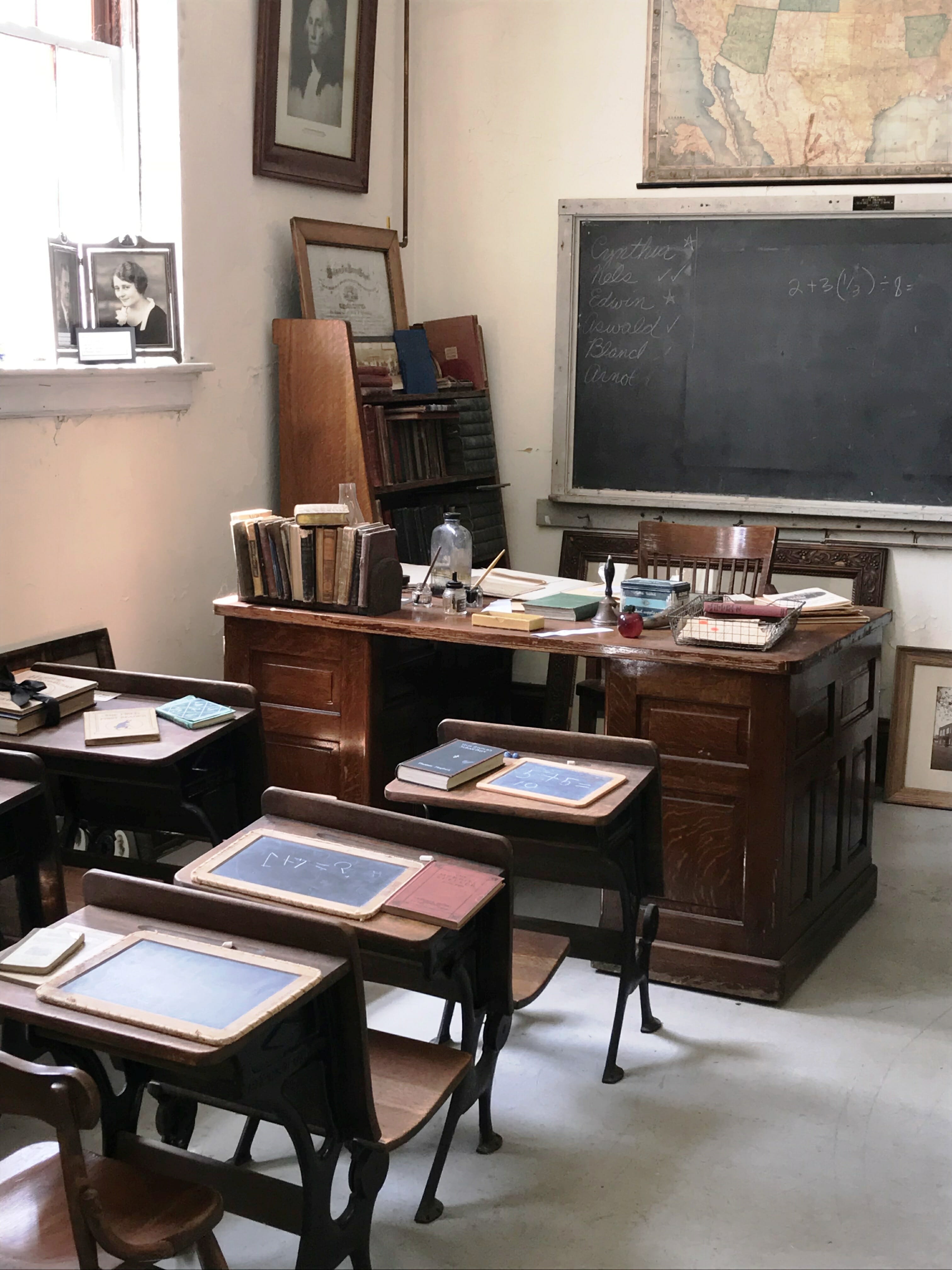 The one room school located in the downstairs of the museum is filled with artifacts from various rural schools in Wexford County. Here you can truly get a taste of what school was like for children in the area throughout history.

This is only the beginning of what you can experience at the Wexford County Historical Museum, stop in and see for yourself.  Call our docent Richard Kraemer at 1(231) 884-1538 for more information and learn more at https://www.wexfordcountyhistory.org/