The Mystery of the Canal 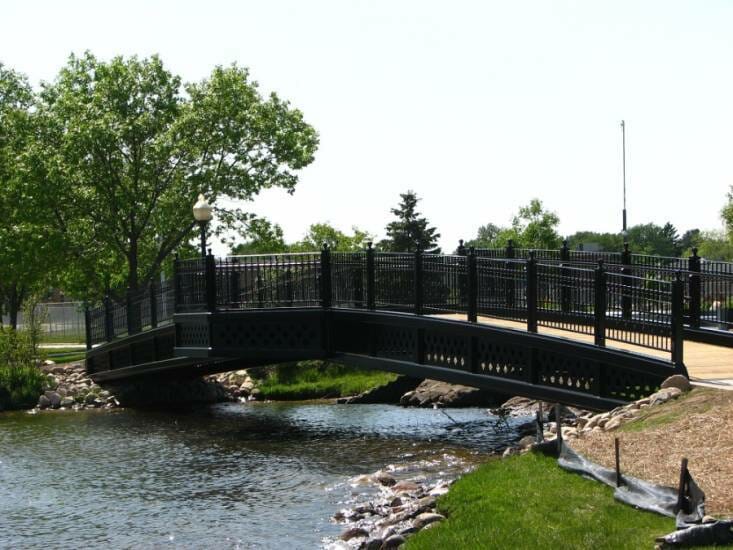 A WINTER MYSTERY ON THE CANAL

The rapid water flow suggests the reason for the mystery of the canal freezing over while the lakes display open water. Shallow waters freeze more quickly than deep water causing the shoreline and waters to freeze first. When the lakes freeze over, it opens up for the remainder of winter most likely due to the swift current over its three or four foot depth. The mystery was included in Robert Ripley’s, “Believe it or Not” several decades ago and is a phenomenon that is still talked about by locals and visitors alike to this day.