The Superbowl of Deer Season 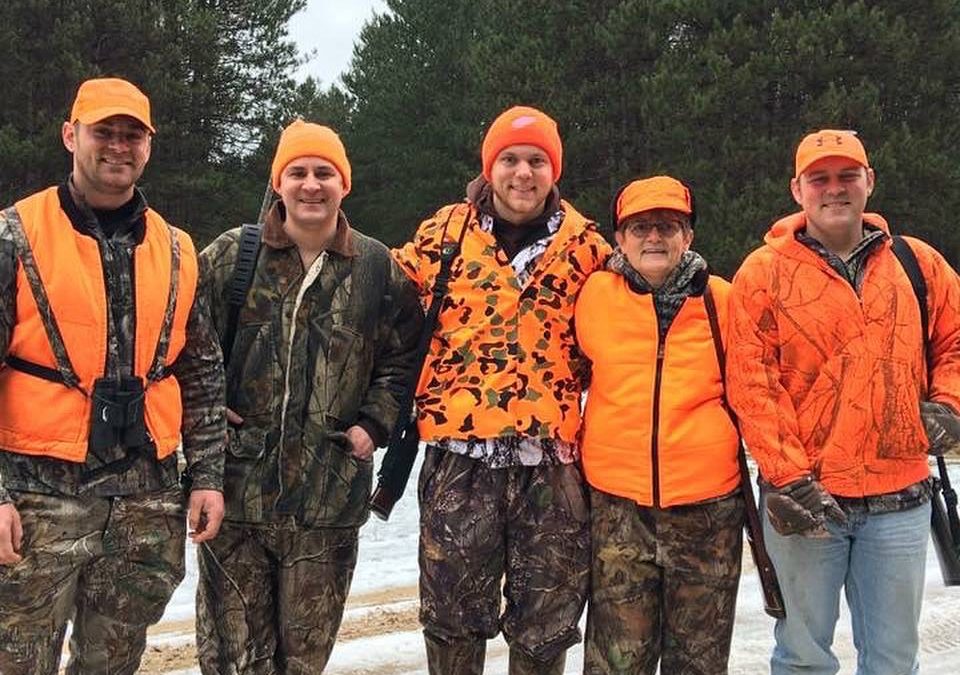 (Mike Porter, Tim Porter, Levi Rowan, Lynn Frankenberger, and Jon Porter take a break from hunting for a picture and some lunch)

November 15, a day for many Michiganders filled with incredible excitement. The opening day of deer rifle season is one of the best days of the year, some even consider it the “Superbowl” of the deer season. The Cadillac area hosts some of the best opportunities to cash in early on the deer season with plenty of public land, food sources, and thick bedding. As hunters flood the deer woods orange looking to tag a mature buck, there are a couple things a hunter can do to increase their chances of being successful on opening day.

Identifying deer funnels is an easy way to find the “spot.” Like fishing, the hunter should look for structure. Ridgelines and open fields are the easiest to identify, but other bottleneck areas can be found by using a topographical map.

To find the spot within the spot, a hunter should look for scrapes and rubs. Scrapes are a spot on the ground where a buck will scrape the ground up to leave scent for another deer to find. Scrapes are normally a couple feet across, but can be much larger. Another aspect of a scrape is the licking branch. This branch hangs just above the deer’s eye level. Scrapes, especially in the timber, are visited often by the bucks in the area; setting up on one gives the hunter a greater chance of seeing deer.

Rubs can also be a useful tool to locate bucks. Rubs are created by bucks rubbing their antlers on the trunks of small trees. The general rule is the bigger the tree rubbed, the bigger the buck. Rubs are less effective than scrapes to hunt over. This is because bucks do not always return to the trees they rub. Even if a buck does return to the rub, it is likely to be inconsistent at best. 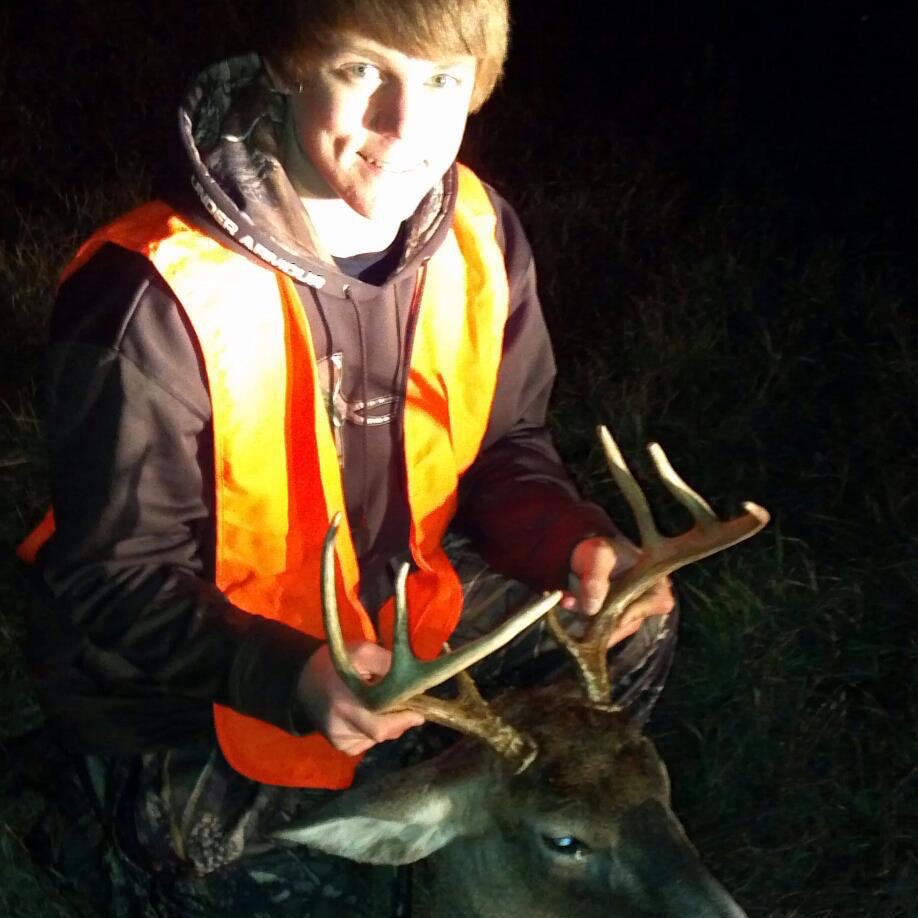 The deer’s nose is its most valuable defense against predators- a deer has a 60 times more sensitive nose than humans. As many hunters know, once a deer smells you it is game over. To counter this incredible ability, hunters must be aware of the wind direction before setting up. Traditionally, this means setting up with the wind in the hunter’s face.

Mature bucks tend to walk with their face into the wind so they can smell whatever they are walking in to. To combat this, a hunter can also set up with a parallel wind. This means setting up with the wind coming from either the right or left side, sitting back from the trail at least 20 yards- so the wind is not funneling down the trail. This method is usually used when the hunter has good intel on the travel routes of a target deer. This method is risky, as an errant gust could send your scent straight into a deer. However risky, this method can be worth it payout. 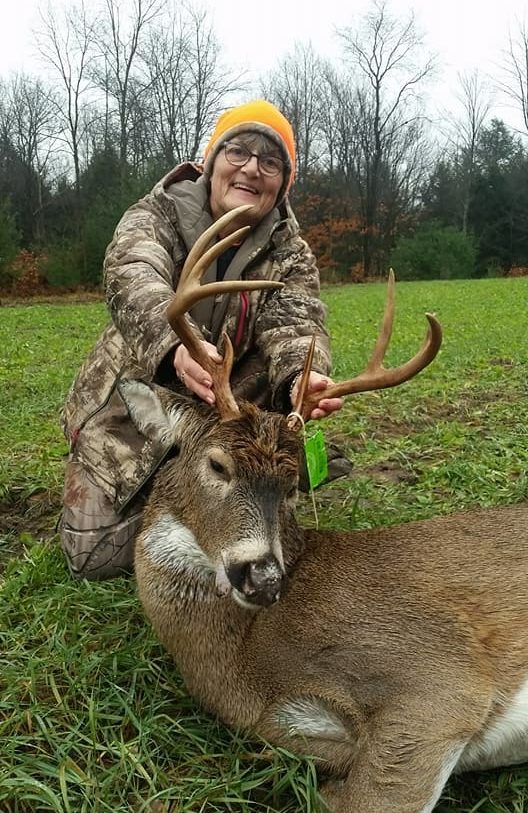 The rut is another important thing to factor in for opening day. Bucks will be on their feet searching for a potential mate during the daytime. The rut greatly boosts hunter’s chances of seeing a mature buck. Bucks also lose much of their apprehensions during the rut because they are only thinking about does. It is important to stay patient on opening day. Deer will be moving throughout the day either chasing does or avoiding other hunters leaving the woods.